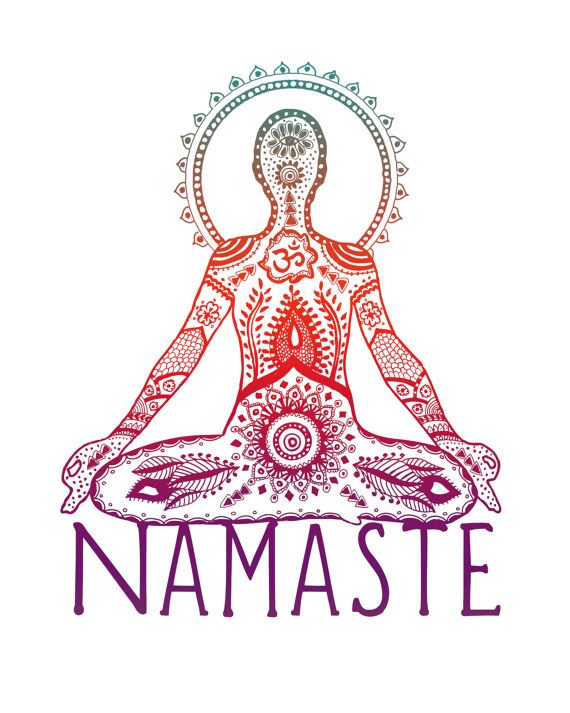 I am not a fan of Katie Hopkins! I have always found her to be incredibly offensive for being offensives sake – believing her to be a shameless attention seeker who may have gotten rather unfortunately locked into the role of the agent provocateur.

However the recent video of her – ranting about everyone from Muslims, to epileptics to autistic people in a private banqueting suite of an assumed private organisation (so no show boating just candid speaking in an environment where she felt safe ) was disgusting to say the least and a little frightening at best!

Unfortunately these days I find myself “not a fan” of many people! People who I used to be big fans of – from JK Rowling to Dame Edna Everage and Laurence Fox to Kevin Hart all of whom have recently (or not so recently) exposed themselves as transphobic, homophobic, racist and misogynistic. People emboldened and driven by recent events that they feel honour bound to speak up about – voicing their freedom of speech and declaring themselves to the world.

Of course it would be easy to fall into the same groove of hate that these people lend their power to but – remembering the immortal words of Michele Obama “When they go low … you go high!” I try and see them as an opportunity to practice something fundamental within the spiritual world – loving the eternal in another!

Within the spiritual community – cross culturally – there is a directive encouraging us to transcend ego and personality in others and focus on the divinity within them – the divinity that connects us together through its commonality and origin – the Divine! Whether we say “Namaste” or “In lakesh” (a mayan mantra) the concept is the same … the Divine within me greats and acknowledges the Divine with you! Transcendent of personality and view point, transcendent of whether I like you or we agree, transcendent of creed, culture, class or race in essence and at core we are all one in the origin of being – in the Gods!

These people – be they celebrities or our neighbours – seek (whether they know it or not) to divide the world. To section humanity into better and lesser, greater and more, poorer and richer, deluded and intelligent, right and wrong – fixing our race in a dualistic, polarised world of difference when in truth there is none. No matter who we are, or what we do (or don’t do), no matter what we believe or say – WE ARE ALL ONE and eventually we will return to this – our once natural state and be whole again.

So I urge you … fight for justice, appose the racist and bigot, the homophobe, transphobe and misogynist BUT don’t allow them to separate you from the world. Rather see through their disguise, their folly and focus on the spark of light that lies hidden in their heart which reflects the spark that burns brightly in your own and say Namaste, In La Kesh – I love what is eternal in you!