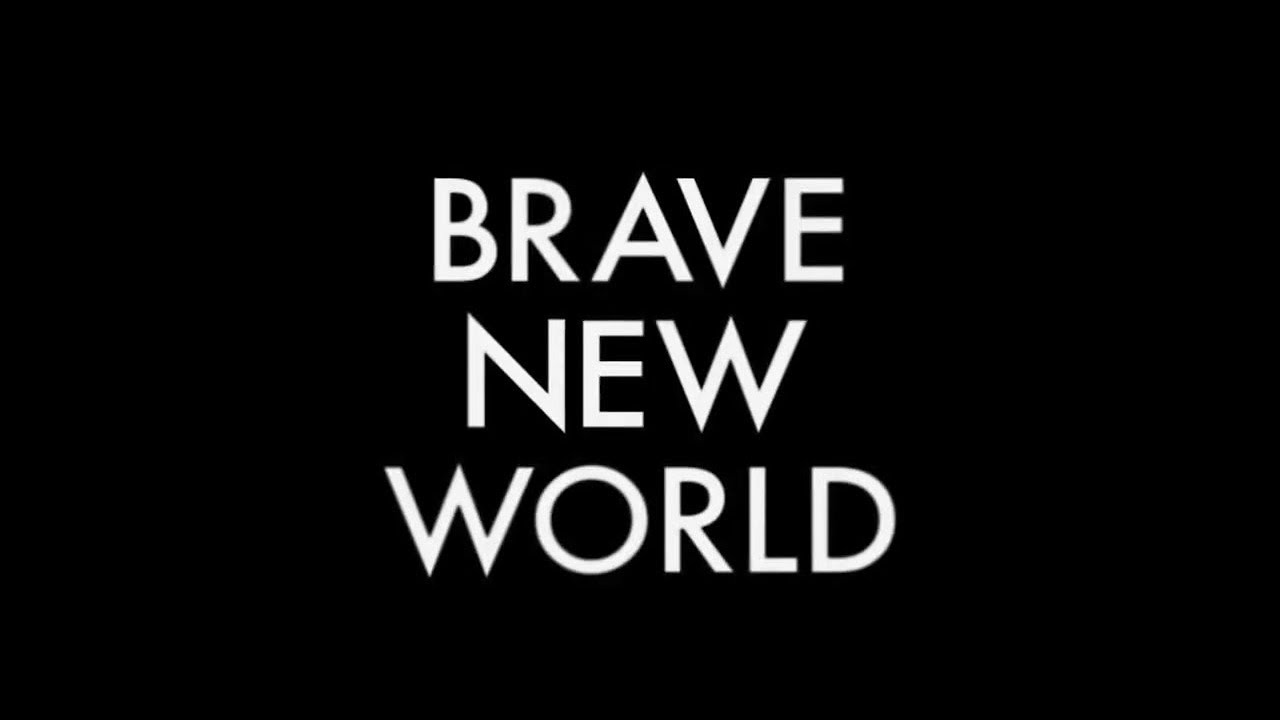 I for one have never been keen on this phrase – “… a new normal …” I actually quite liked the old normal. Not the environmental damage or race babbling rush that the world was in but rather the routines of my life. Uncomplicated train travel – shopping – coffee in a cafe – that sort of thing.

The world that we took for granted.

Alas – that world – is a thing of the past … at least for now … possibly for ever and we now HAVE to embrace the “new normal” and make it work for us.

Work wise – so far – this has actually worked out very well for me! Oh don’t get me wrong – it has not been easy – mastering the dreaded ZOOM has been a literal nightmare inducing stress that I would not want to repeat – finding T shirts and jumpers that are interesting from the nipple upwards has been a nightmare on its own let alone everything else. And plotting digital audio workshops alongside Zoom AND orders and absent readings a challenge that almost succeeded in overwhelming me BUT the reach that we have started to uncover has been … well .. eye opening!

Something that I have never experienced in all my 29 years of spiritual teaching.

Suddenly this isolating pandemic has opened up the world for Andrew and me and we are reaching more people than ever we did when I travelled up and down the country. Granted I have had to adapt my teaching style – granted it has meant that certain things – partner exercises – pre and post workshop chit chats – have had to be curtailed BUT – I am told – the energy and power can still be felt and in a strange way the teaching feels more intimate!

Don’t get me wrong – I miss the “old days” – the people, the performance and even the crowded over priced travel and the manky hotel rooms but … as I am often quoted to have said – the arrow of time points only in one direction and change is the ultimate power that no one – not even the Gods – are exempt from.

So … it would seem that for many of us WE have to change along with the times! We have to adapt if we are to survive. To endure and excel at what is to come – to move through what might yet be – to survive the “new normal”.

So lets take a deep breath – try and be a little more positive – a little more “can do” and move on – because its a brave new world out there and we NEED to be part of it. Offering solutions and guidance and healing and light for all those lost and stumbling in the darkness!