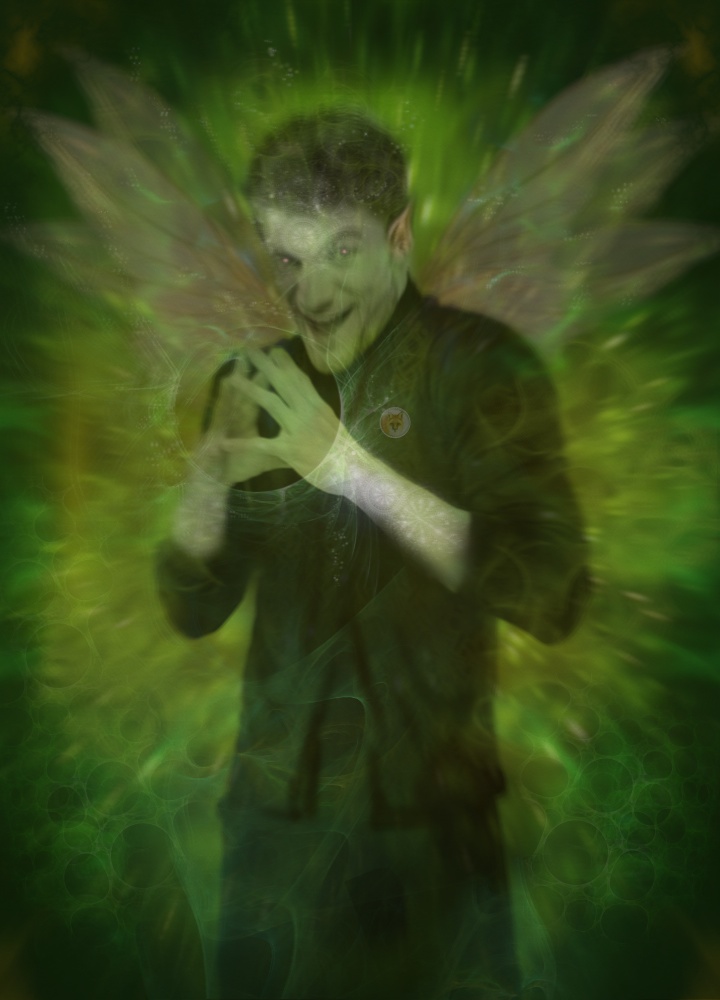 The Trickster is a powerful archetypal figure found in many different cultures around the world from the Norse Loki – god of lies and flies made into a bit of an anti hero by recent Marvel Film – to the Native American Coyote – transformed into Wiley Coyote of the Road Runner cartoons – to the Devil of Christian Fables.

The Trickster does what it says on the tin – he attempts to deceive and fool us by praying on our gullibility, ego and vanity – our desperation, naivety and vulnerability – our foolish unquestioning nature!

His temptation is a challenge, a lesson to be learned, an initiation to be undergone and if passed and triumphed – empowered by! However if we succumb, if we are fooled, if we take the devils bargain then we can very easily find ourselves doomed!

How then do we ward ourself from the Trickster – whose presence is by the way not only a supernatural one but also one that we can very well find ourselves confounded by in our third dimensional reality, as the scam caller or email, the dodgy “too good to be true” investment or – dar I say – charming politician full of promises and platitudes?

Well firstly the Trickster often presents himself as harmless and bumbling, a charming baboon or down on his luck hero. As a oil salesman whose proposition is just too good to miss or a silver tongued promiser of worlds who shows himself to be no more than a door to door salesman with a suitcase of empty dreams! The Trickster has a way of exposing himself – if we have eyes to see him!

Secondly there is an oily air about him, one that makes our skin crawl and our belly tighten, an aura that sours the milk, that deceives the eye with slight handed evasion. All we need do is listen to our intuition and knowing, trust our gut, look for the signs – they are not hidden or at least not too well. the challenge is to pay attention and not be too willing to believe – scepticism being healthy and at times our saving grace.

In the past the Trickster was a peddler of lies and seller of salty promises, folk remedies that were no more than watered down wine – with a few foul smelling herbs for effect. The sham faith healer or fortune teller, the wicked fairy who asked you to sign your fate away on a promise and a whim but now days they are more dangerous than that. Now they are our leaders, our scientists, our priests and teachers! Now their influence is greater, more powerful, more mighty and their lies are aimed at our insecurities and fears.

How then can we ward ourself against them – by doing what our Mothers taught us to do … by using our common sense and trying to do the right thing – the good thing – rather than the easy thing! By trying to love rather than succumbing to hate and trying to trust and build bridges rather than be suspicious and separate ourselves from the world.

Sometimes if it sounds too good to be true its because it is! And if that beautiful lie is presented by someone who promises one thing and then says and does another they are more than likely the Trickster!