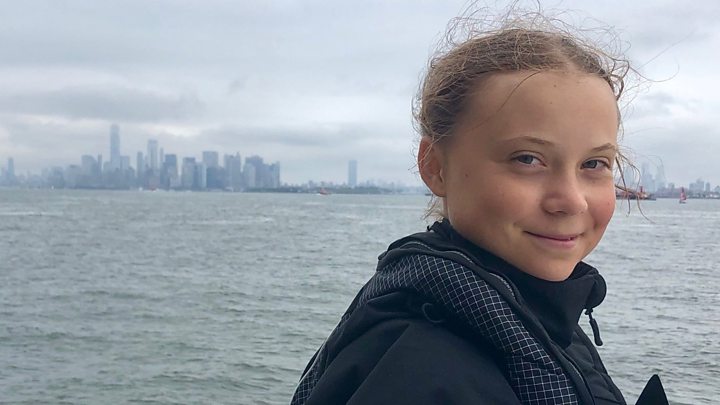 On Wednesday we had another lazy day! Despite telling myself I would have a complete digital detox I found myself thumbing through Facebook on my phone.

I found a very unflattering and really rather unpleasant post about the environmental activist Greta Thunberg – someone who I admire and respect greatly.

In the article information had arisen claiming that Greta was a puppet of the big business green companies in America who had great investment the hope that the world would turn to their technologies over our existing fossil fuels. Greta was likened to a Nazi propaganda campaign used by Hitler in which a small girl with plaits was seen to be promoting the world view of the dictator.

What was even more disturbing was the amount of people (many of whom claimed to be spiritual) who had seized upon this article and those similar as “proof positive” that her message and intentions were bogus and nefarious – without of course any further fact checking or enquiry.

Add to this the amount of people (once again many of whom claim to be spiritual) who also commented on the “fact” that climate change was a conspiracy theory and a nonsense and I found both my ire and blood pressure rising!

I know its fashionable in the spiritual community to be suspicious of science and doctors (something which I have never been – maintaining what I consider instead to be a healthy enquiry and intuitive attitude to all things) but denying climate change? Surely all one needs to do is poke ones head out the back door to see that the world is no longer right!

And as for the intensely cruel things said about this young woman – well – shocking!

Frankly who cares if she’s a puppet of the big wig green energy companies (which by the way in my opinion she is definitely not) so long as the message gets out there that our world is on the brink of destruction AND it’s all our fault BUT there might be (just might be) something we can do about it!

In my opinion Greta is either an Old or Perfected Soul (possibly a walk in) who has chosen to be the catalyst for action required and needed now to save the planet. Not an easy task but one which she has come armed to deal with – largely by her Aspergers which is for her (and maybe for all of us) most definitely a gift that she can use to keeper herself protected and safe. She certainly seems to be acting as a trigger for the fragile goes of many at the moment – which is in and of itself most interesting and telling I think!

I then shall continue to sing her praises, follow her lead and thank the Gods for her and exercise my right in choosing not to follow anyone who indulges in any cruel and unfounded trolling of her and her message. your opinions people you are free to have and I will try to respect them BUT when a difference of opinion turns into name calling and bullying … that is something I cannot and will not condone. 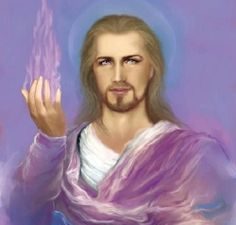