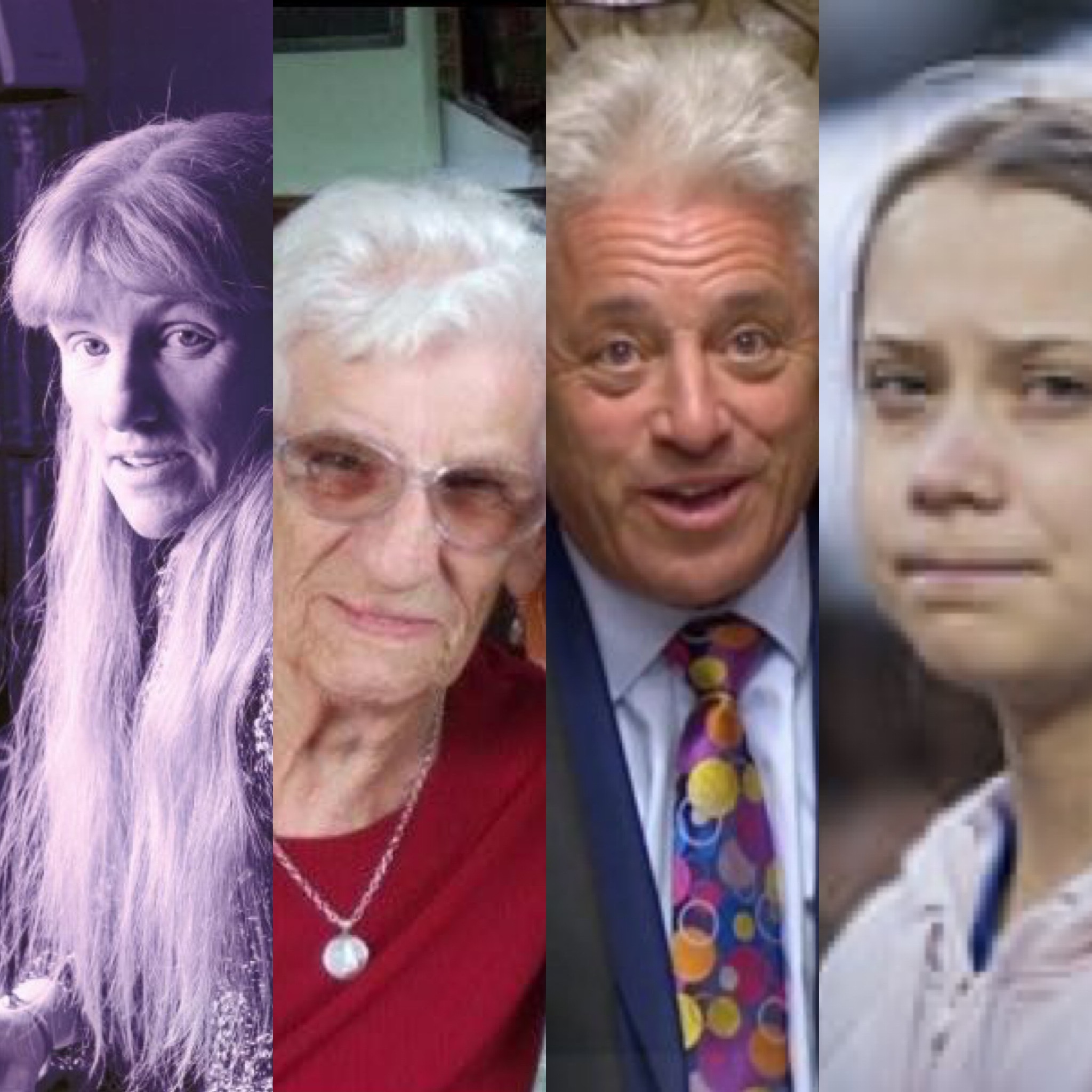 When I was a child I dreamt of being a hero – in my dreams I was Captain Courtenay – a deep red and blue clad super hero flying through the air under the power of his special jet books with a utility belt full of miraculous medicines that could instantly cure any fallen hero enabling them to join the fight refreshed and renewed.

Later I became – Taurus the Telepath – a hero endowed with psychical skills that he used – with an array of gadgets and gizmo’s – to gift crime across the world!

As I grew my view of the hero changed and rather than seeing myself as one I started to see others around me who were. My Mother – now long since passed to Spirit – was amongst the first in the UK to have a new fangled surgical procedure called corrective plastic surgery on her Hare Lip and Cleft Pallet. She raised two children and then – when she was 47 – fell pregnant with me and despite the Doctors advice (they encouraged her to have an abortion) gave birth to me – at home – in 1971!! She blessed my life with joy and taught me the most valuable lesson – that every day is a gift and health and happiness far outweigh wealth and fame! She was my friend and mentor, my guide and teacher – the “ancient one” to my Dr Strange!

Later my sister became my hero when she battled and won her fight with breast cancer with such incredible grace and bravery that it makes me teary eyed to think about it all these years later! Not for one moment did she sink into poor me – not for one moment did she use her illness as an excuse not to live – she continued to care for her four children, her father who had dementia at the time whilst watching over her struggling mother with love – she was and is to this day in my eyes a Wonder Woman!

Nowdays new heroes rise up before me – the controversial John Bercow who I believe fought tirelessly against a corrupt and selfish government, doing what he believed was for the greater good of a hoodwinked country that had been fed a pack of lies concerning “Brexit”. Greta Thurnburg – one of the harbingers of a new generation of children who see through the illusion of the corporations and governments – not in the slightest concerned with the plight of the planet so long as their profits are on the rise and golden handshakes received. These people are my heroes now, the ones who risk everything – popularity, their futures, their reputation in order to do their bit to “save the world”. these are the people that inspire me to speak my truth and contribute to the transformation of the planet and the enrichment of its people in my own small way.

Heroes are important – they inspire us to be better, to do more and to do it in such a way as to emulate their greatness and make them proud. From Superman to Captain Marvel and Mum to my sister Jane, From John “order order” Bercow to Greta the great Thurnburg the world is full of heroes … who are yours? And what is it that they inspire you to become?