On the Tuesday of our holidays we went to see Downton Abbey – the movie!

I know … cliche, cliche BUT we are homosexuals after all!

There is a character in the film called Mr Barrow – who is also a homosexual – and who at the conclusion of the movie encounters his first “gay night club” – a rare and wondrous thing in the 1920’s when homosexuality was still against the law. In one of the final scenes – talking to a fellow a new gay friend – Mr Barrow says …

“Do you think they’ll ever see it our way?” To which his new companion replies …

“Maybe … in a hundred years from now yes!”

At which point the scene ends. This made me rather sad because a hundred years or some hence – in 2019 – the world does still not see it “our way”. In fact if anything it feels of late that we have fallen backwards – rather than moved forwards!

Ever since Trump (and dare we say it Brexit) homophobic hate crime (just like racial hate crime) has been on the rise – FACT! And more and more of “my kind” have been attacked in broad day light for simply being themselves. Although we can now marry, live together, have children and make very good livings side by side with straight people some of us … possibly most of us … and definitely Andrew and I still don’t feel that we can hold hands in public – let alone kiss – for fear of repisal. It’s ok to have homosexuals living next door these days – but flaunting their love in public!! Heaven forbid!!

Still we seem to have it better at the moment than the “trans generation” or those who currently choose to identify as “non binary” – every day plastered across Facebook I see transphobic and “non binary phobic” comments from people who I once considered level headed, intelligent, spiritual friends and family! Comments which I am sure – if pressed – they would say are harmless jokes, not meant to wound or harm – let alone incite violence BUT comments – never the less – that were once levelled at the “puff who lives down the street” or the “queer who goes to the same school that we do”!

In my eyes the Trans Generation and the Non Binary community (whom I think – given my time again I would have most definitely been a part of – one way or the other) are the “magical children” mentioned in the Alchemists scripts – the androgynous, alchemical men who turn into women and women who turn into men. The perfectly balanced result of the “Chemical Wedding” who represent the best of both sexes, both genders and who hold the key for ascension, unity and tomorrow.

I salute them – these brave souls who would sacrifice everything to be who they truly are, who would dare to be something new and different and I identify with their struggle and their nature and as such could never follow or remain friends with anyone who might decry their right to live – be identified  and love the way they choose.

So … Downton Abbey was a bitter sweet pill – a sad and maybe timely reminder of where we have come from and just how far we have to go, in much the same way maybe that our present times are a glimpse of where we are headed and what one day will not only be the norm but also a time of evolutionary greatness, balance, harmony and wonder! 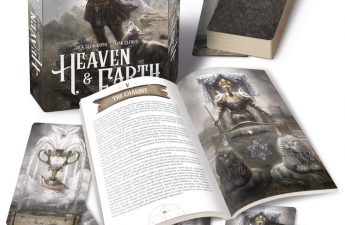 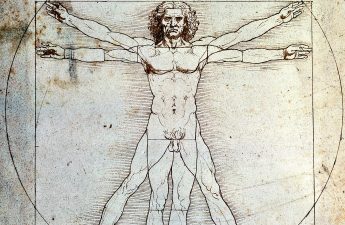