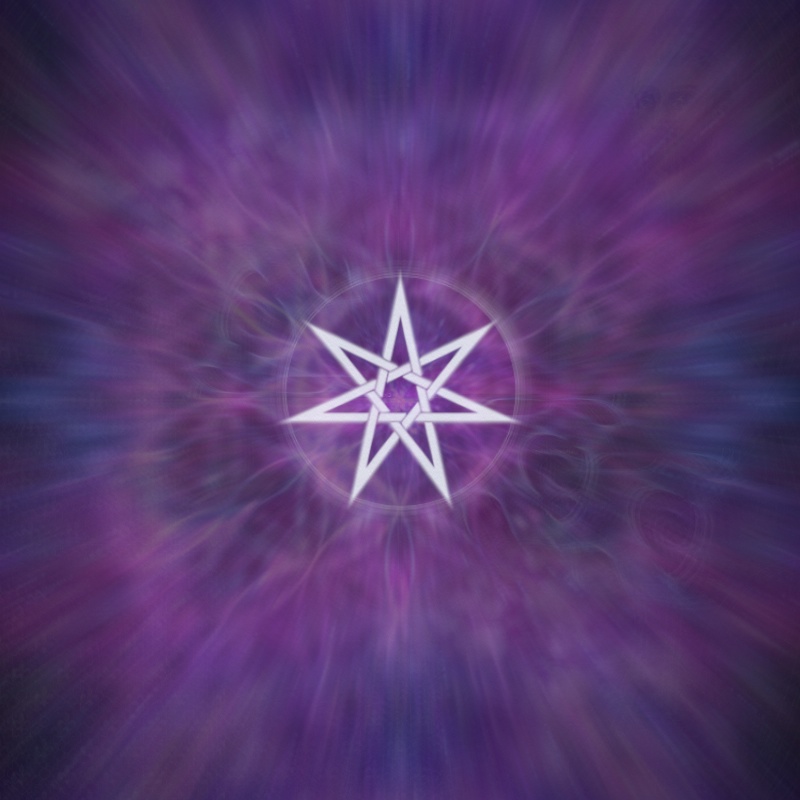 It is not uncommon for people at this time of the year to begin to feel both the weight of the year that has passed – as they approach the finish line of the year ahead and the exhaustion that the shift of the season and its dark mornings and nights bring.

Energetically we approach the ending of the energies of the old year and the beginnings of the new as we pass through the gate of Samhein (Halloween) into the month of November. Now then it is appropriate and healthy to make a concerted effort to release all that weighs upon you from the past and embrace the promise of that which lies before you in the future.

To let go of the broken promises and disappointments, the pain and anguish, the sadness and loss – to cast them in to the (violet) fire – to set yourself free of guilt and shame and sadness and pain and open yourself fully to that which is to come.

To plan and plot the future that you now desire and set to earth the (quantum) seeds of your desire through positive expectation and hope.

To help you in this regards then is my portal – my symbol and sign – fix your gaze upon the white image of the symbol at its centre and speak of the things that you would unburden yourself from, offering the words to the pull of the portal as my violet flame draws them from you – like poison from a wound.

Do this – if you can – for 9 nights (9 being the number of banishment and release) under and waning moon and then after waiting three days when the new moon begins to wax take yourself back to the mandala that you might plant your desires.

Once again focus on the centre symbol but this time as you do speak of your wants and your desires – let the portal take your words and cast them out into the universe that the Gods in their wisdom might hear them and in time make them real.

REMEMBER in releasing relax and make effort not to concentrate but unwind imagining that those things that you would be free of are held fast in a clenched fist and that as you speak them your fist opens releasing these things to the violet flame where they are transmuted and reformed. AND when you seed speak broadly of your desires leaving the details of the manifestation – the hows – to the divine!

Follow then these simple rules and all will be well and you will enter into November – the first month of the new energetic year – empowered and strengthened and inspired!