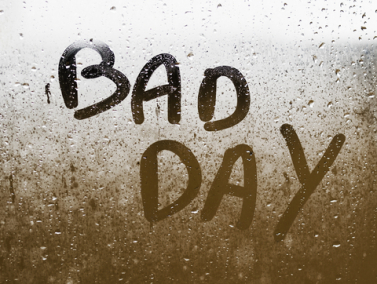 For Andrew and I – by and large – it’s business as usual in these unusual times. Andrew still has some jewellery orders – made before the pandemic – that he is working his way through and I have absent readings and online orders to keep me busy for the next few months. Plus new plans to offer something that will be available online soon – watch this space!

Andrew’s up at 6:30am – me at 7:00am – we start work around 8:30am and work on and off until 5:30pm sometimes 6pm. We have our usual one day off a week and despite the unusual interruptions – shopping trips now conducted together (partly for moral support and partly for ease and quickness) and online applications and emails to try and find the resources to keep ourselves a float, as well as keeping in touch with friends and family to make sure everyone is ok and well supplied – the day ticks by.

This Wednesday gone I had my day off – I pottered as Andrew built a wooden arbour for the garden. I meditated and tidied, listened to the Archers omnibus and did my ironing, took my walk in the country lane and watched TV with the dog on my knee. All of which is usually bliss for me … usually!

But this Wednesday without Karma Report and Absent Trance Channellings to do I found my mind wondering – spinning out to think of the world outside of our country idle – a world full of virus and illness and death. A world full of struggle and loneliness and isolation, where Mums were separated from their children and small children struggled to understand why they couldn’t play with their friends. I found my self worrying about our financial situation – the rent around the corner – the unpaid car loan looming, the accountants bill hovering over my head like a cloud and the big open spaces of our garden with its large clear skies came falling in. I felt trapped and alone and panicky and fearful and for the first time – I think – the enormity of this crazy situation – like some bad science fiction film – hit home.

But you know – thats ok. We are allowed. It’s only human AND in my opinion – during these crazy times – I think its healthy!

Because there are moments when the spiritual knowledge we possess doesn’t make it better – AND THATS OK.

There are moments when the fact that the Earth is healing and the skies clearing and the rivers returning to their crystalline states doesn’t stop us from wanting this craziness to end – AND THATS OK!

There are times when the spiritual platitudes and catch phrases and memes just don’t cut it – AND THATS OK.

It doesn’t make you any less spiritual to have a wobble – or two – or thirty! It doesn’t mean that you aren’t evolved, or ascending or a lightwkrker because from time to time you need a weep or a rant or a panic attack – it means you’re human! It doesn’t mean – because you need a day off from the conspiracy theories and the spiritually snooty attitudes of the (seemingly) unfazed that you aren’t ready or worthy or playing your part – because YOU ARE. It just means that you are authentic, genuine, real … and having a bad day!

I’m not writing this because I want sympathy or smily face emoji’s or “hugs sent through the ether” – eww – no thanks – not my cup of tea! I’m not doing this because I am passive aggressively looking for a hand out – we are fine – thank you very much – we are scraping our way through and pulling out all the stops so that we can see this thing through. I’m not doing this because I want to look big and cleaver and superior to anyone else – in fact quite the opposite of that I have and always want to be seen as a human being – just as fallible and afraid as the rest of you – no. I’m doing this because I imagine there are many people out there who are trying to maintain their stiff upper lip and do the spiritual thing when really they are screaming inside. Beating themselves up for not being good enough, not being spiritual, not being strong. And to those people I say – take a breath, have a weep, have a scream if it helps you feel better – be as scared and angry and fearful as you need to be – because you are having a bad day and thats ok!

Imagine if we treated each new dawn of each new day with the same reverence and joy as we do each new year. Each morning we are born again. What we do today is what matters most. Today’s a new day. 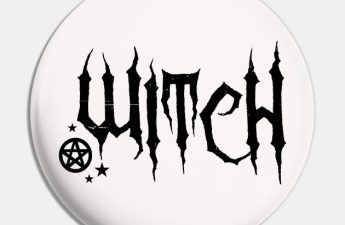