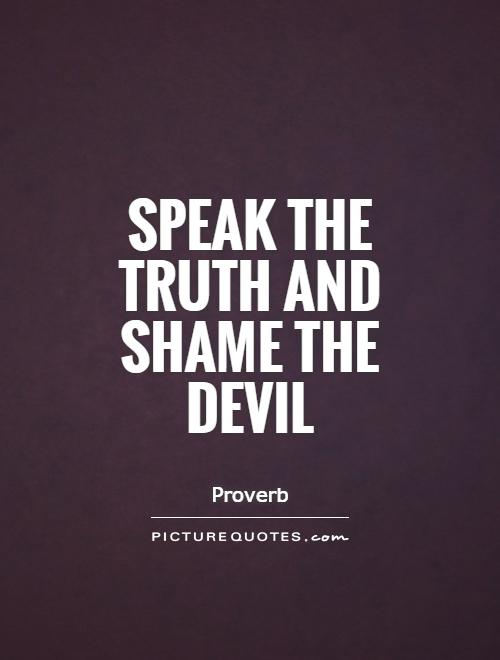 On the spiritual path – whether it be the orthodox path of religion or the far from orthodox path of the “new age” – we are told to … turn the other cheek or practice non judgement … to be unconditional in our loving … to forgive and forget … to transcend.

My Mother – a truly wonderful woman – told me, when I was being mercilessly bullied throughout the entirety of my school years – to “… turn the other cheek …” and I did … as best I could. But far from deterring my oppressors it seemed to give them greater power over me, making me an easy target, a coward who ran from his demons rather than facing them.

Aged fourteen – alone in my bedroom – no longer capable – I thought – of carrying the burden of the fear and the shame – I got as far as holding a knife to my own neck before the words of my Father … “Don’t let the bastards get you down” … literally saved my life and propelled me on a path of rebellious defiance – which though not easy – gave me back the power I had so complacently given away.

Now – even though according to the books and guru’s I shouldn’t and even though it doesn’t often end pretty or make my life easier – I tend to face my unjust critics and my bullies head on and often like a dog with a bone I don’t let go until the situation is done and my opinion known. No longer turning the other cheek or running and hiding in my room I stand my ground and stay in my power – whether it detracts from my eventual ascension or not.

I remain authentic to who I am now – I uphold my integrity and truth.

Of late there have been many – in the news – who have lied and bullied – representatives and leaders, policy makers and guardians of the law. The books and the guru’s might tell us to send them light or love, to send them healing or to pray for the illumination of their souls … but I cannot. I am too angry – to incandescent with rage.

These people might be “part of me” … part of the Divine but I am not yet ready to see it, I am not yet ready to allow their actions to be forgiven … I still find that I cannot “turn the other cheek” as Mum told me too. Of course I am not alone – there are many others, angry, sad and tearful – their breast bursting with the injustice of it all – their blood boiling with outrage.

And maybe – maybe – thats not a bad thing!

I have always believed that there is more than one path – more than one way – I am an alchemist at heart and in the practice of this esoteric science the process of change is volatile and violent. Lead is not turned into gold through love or forgiveness, transmutation requires things to boil and burn before they are reborn.

I see now that I believe that sometimes silence is not harmony but unwitting compliance and maybe unwilling blindness to change and its need. I see now that alchemy is a process that occurs not only in the alembic but also in the crucible of man and I believe that sometimes catalysts for its perfection require uprising and the need for injustice to be heard and seen.

In speaking the truth and shaming the devil.

Lest the devil be allowed his way!