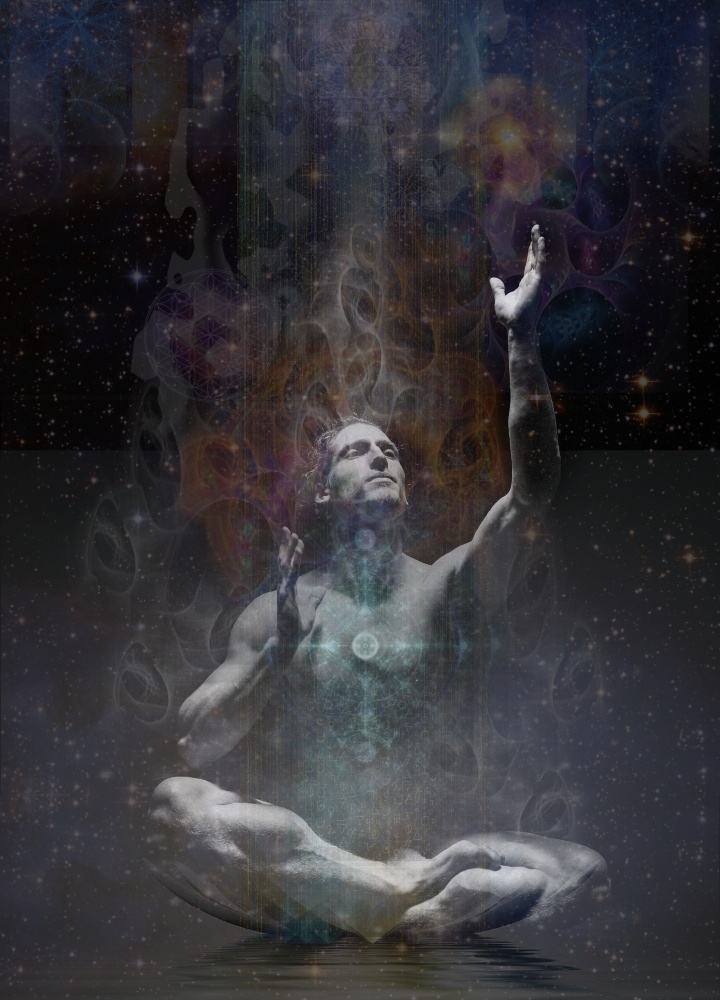 My heart sank when I heard about yesterdays terror attack on London Bridge. I travel through London a lot and often stay there in various hotels throughout the capitol and I always do so with a degree of dread in case this time my luck might run out and I might be the one caught up in such an event or of course even worse killed in such an incident!

I know I shouldn’t put energy into such things but its hard not too – particularly after events such as yesterdays tragedy.

I always think its particularly horrible when people die so needlessly so near too Christmas – I think not only about those now in Spirit – missing their loved one but also about the loved ones left behind, whose Christmases from now ever onwards will be soured by the awful incident and I’m not ashamed to say it makes me weep.

As a spiritual person I am aware that my compassion should not only be for the victims but also the perpetrator but for me at least its still a bit too soon and too close to muster this kind of compassion and so I reserve that for the time when perspective resumes and days and weeks and months have passed. Now I return to my “light workers list” of things to do after such horrors occur.

1 – Call upon the Archangels Michael and Azrael to take into the light those who have died who maybe earth bound still after such a savage and unexpected passing.

2 – Ask Azrael – whilst he’s about – to bring comfort to those left behind as he is not only the Angel of Death but also the Angel of grief.

3 – Ask the Archangels Zadkiel and Gabriel to cleanse and clear the space of all negative energy left lingering by the incident.

4 – Ask Lassiel – the Archangel of Consecration – to bless, sanctify and protect the space that it might be spared any further attacks in the future. filling the space created by the clearing with light. *This I know is no easy thing to do for bridges as they are liminal spaces – neither nor there and as such exist outside of space and time making them hard to fortify in this way. This possibly being the reason why they are so often used for such horrors.

5 – I call to Raphael Archangel of Healing and Dokiel Archangel of balance and equilibrium to help heal the trauma experienced by all those who witnessed the horror, easing the shock from their energy systems and restoring balance.

6 – I call to Nahinsa Archangel of Heroes that he might strengthen and fortify the metal and nerve of those who protected the innocent with their brave actions and may be called on to do so again.

7 – And finally I call upon the slumbering Angels of London – those cold stone sentinels that lurk around every corner and peer down from forgotten rooftops to watch and guard the people of London and keep them safe.

Maybe you can aid me in these acts or something similar, doing something to help albeit it positive thoughts and prayer. Using the knowledge and the power that we have ever and always in accordance with Divine Will and for the greater good of all to undo some of the harm and horror done and replace it with love and light. Taking care of the fabric of our world and the finer light of its people as Light Workers always have done since the beginning of time – often hidden and unseen – often unthanked.

Now then is the time to remember who we are and do our bit in the hopes that it will help here and then in time to contribute to the wider problem of global harmony and peace.