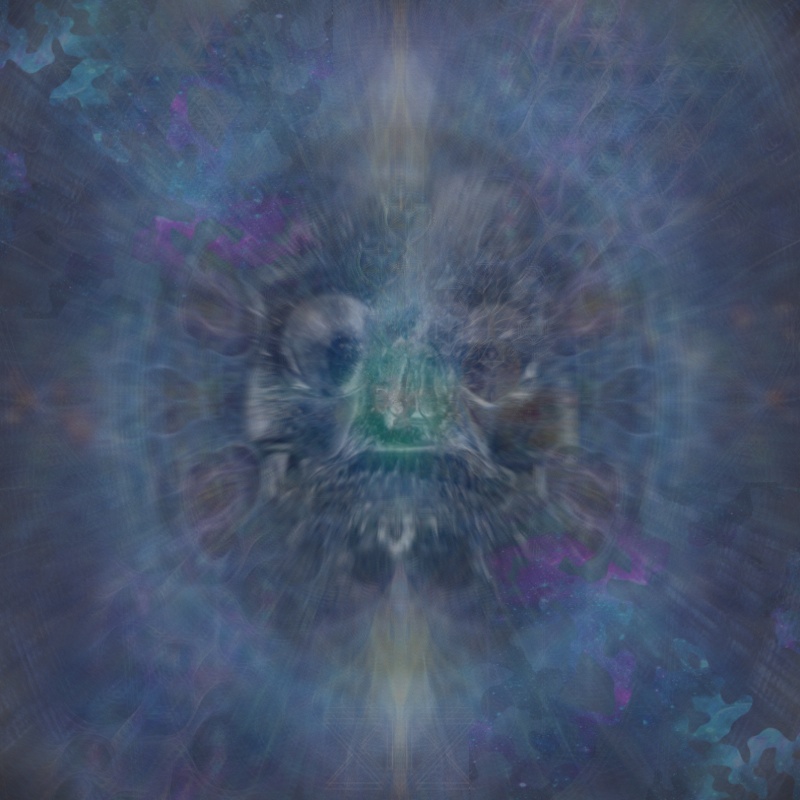 I thought it was high time that I wrote a series of posts on (and from) the Crystal skulls.

I have worked with Crystals Skulls now for around 20 or so years and over the years I have had both large and small collections. I have worked with them to heal people and the land, to read with and from – in a scrying capacity – and I have given workshops and contributed to books – both my own and others – on how to align and connect with them.

I have a strong karmic link to the skulls and find myself irresistibly drawn to them and sometimes quite repulsed! Though in general rather in awe of their – largely – untapped power and wisdom. I see them as both sacred and practical objects and – unlike others – try not to treat them as pets but rather as work companions and teachers – as I might a Master or Angel.

It is hard not to “humanise” them but the truth is that they are far from human – their consciousness (not in any way shape or form the usual consciousness found within crystals – despite them constantly being mistaken for such) being more like a computer than a sentient organic being. The skulls being an ordered collection or curation of information and power recorded since before the beginning of time and the creation of the universe.

The mistake in regards to them being emotional I think coming from the fact that in the frame work of their memory (described as an inter dimensional holographic matrix) is the recorded consciousness of hundreds if not thousands of high priests and priestesses from Atlantis which the skulls can replay like a virtual intelligence in order to share not only the information once held by the Priest or Priestress themselves but also the skull too.

The skulls themselves are a “gestalt” consciousness of hive mind – a collective known collectively as The Conclave. they were created to be both a repository of wisdom and a lens through which the light of the Divine could be shone (by the Malachim builder Angels under the direction of the Demiurge architect Angels) to bring creation into being. Existing primarily (before they took on shape or form) outside of time they were capable of not only remembering what was created through them but also what those things might be or become. the evolutionary zenith and potential of the creation in its possible future! As such they carry the blue print of ascension for us all!

When they did take on form – given to the Atlantean for safe keeping – they chose skulls so they might better represent “global humanity” for once the skin and hair is removed from the head we all look the same – no longer defined by skin colour, creed or race. The skulls then belong to everyone – no matter who or what we are … they are the universal legacy given to us by the Divine.

Over the next few days then let us explore them together …