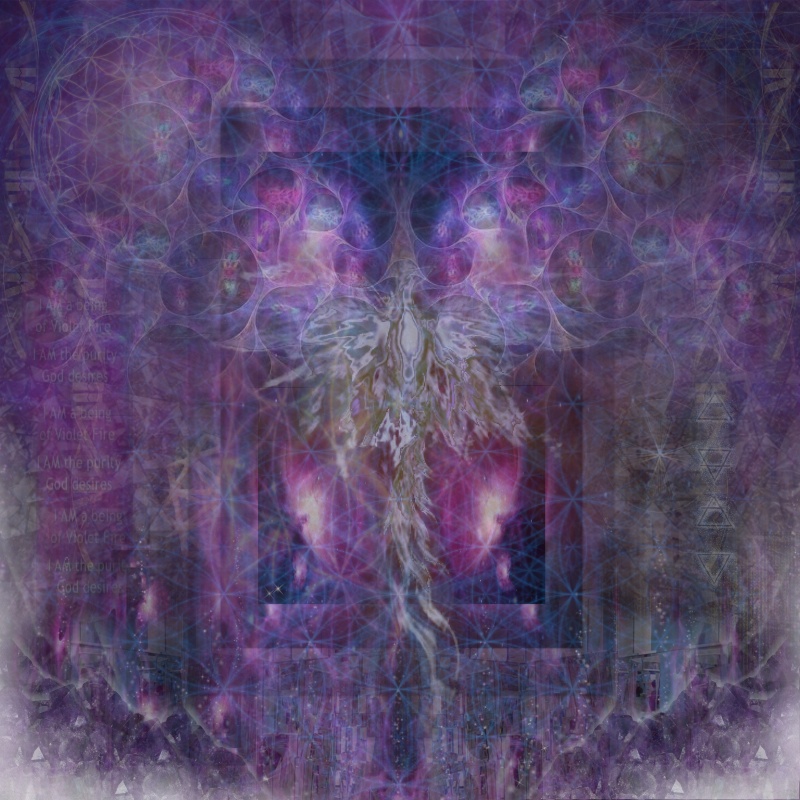 The Phoenix is considered to be a mythical bird that holds the power of perpetual renewal. It lives and ages eventually combusting in to fire and ash from which it is reborn a new!

Used as a symbol by Alchemists for the transformational power of fire – an essential ingredient in the alchemical process (so much so that the alchemists called themselves philosophers of fire) it is seen as the element of restoration, regeneration and new beginnings.

BUT before the bird can be reborn it must first die and this is the element of the transitional process that many people often gloss over and ignore.

Life is a constant Phoenix state for aren’t all always and forever raging, dying and being reborn – BECOMING something new – even through the process of ageing – a process that can seem debilitating rather than liberating.

And yet age brings things to us that youth lacks – such as wisdom and experience – and as we age we are reborn into something new – something more powerful – in a way – than we were before.

If then we are to move forwards, to become what we are meant to be, to evolve and ascend and grow we MUST embrace this process of alchemy and change. We must allow ourselves to die a thousand deaths in order to be reborn a new, we must relent to the process of death and decay so that we might clear away that which we no longer need and reinvest the power we have been wasting – holding these things in place – so that we might reapply this power to the manifestation of the new.

This is the Phoenix’s gift and power, the power to surrender, to relent in order to allow new beginning – reinvention and rebirth – to occur.

Within the Violet flame there is the spirit of the Phoenix – a silver Phoenix that rises in order to repair and restore BUT not in the same way as before but rather as something new!

As we journey through life we grow to realise that we have to let go of the past and what we were and how thing were and we have to constantly become that which we are meant to be! To head towards the places that we are going – our ultimate destination in life.

THERE IS NO TURNING BACK!