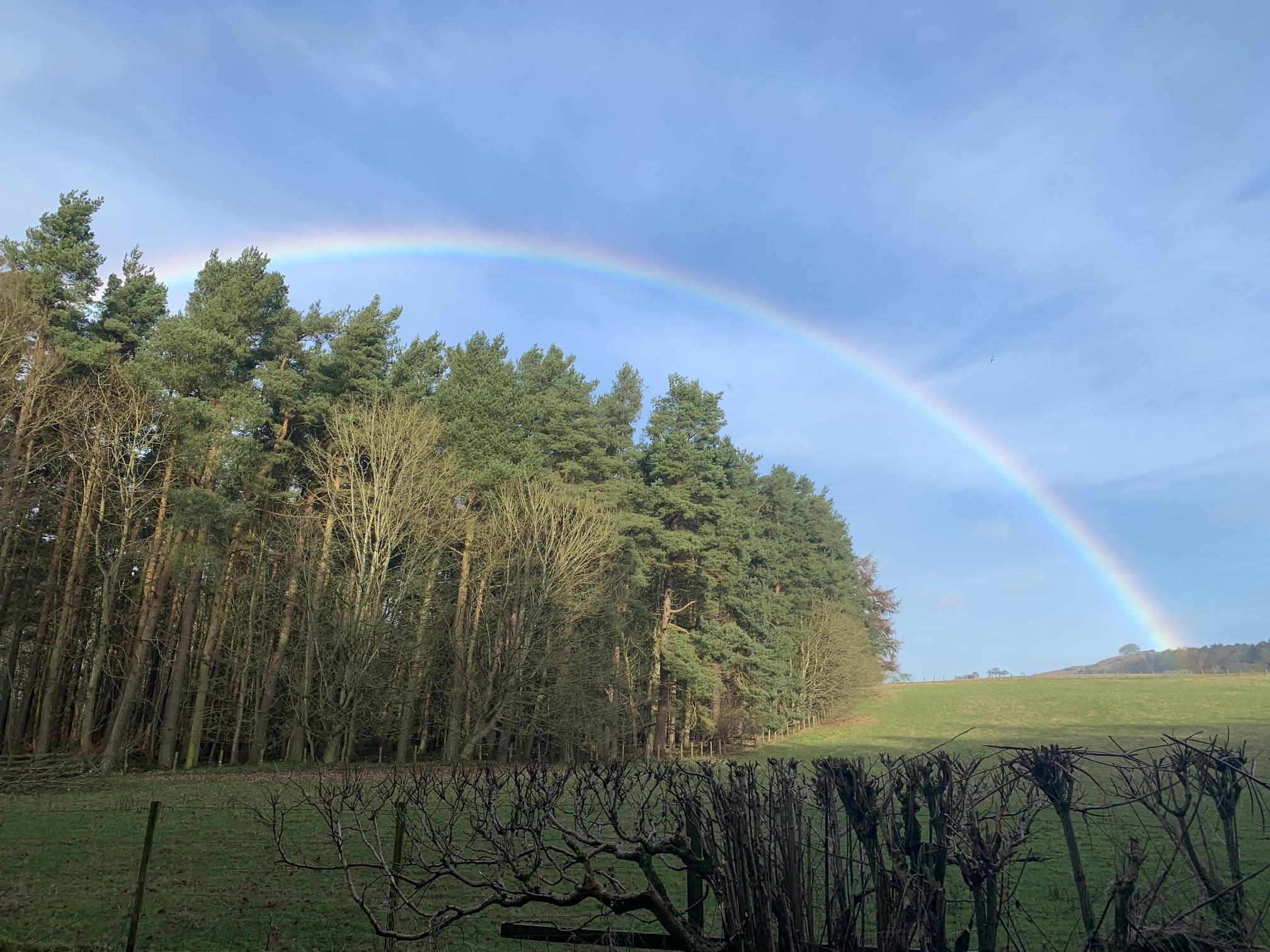 As has become my twice daily ritual I wondered out today just before lunch onto the country lane that runs in front of our house and meandering (at pace) made my way down over the bridge towards the end of the road.

As is also my way – despite all that I know – I cogitated and worried about those things in my life at the moment that are causing me concern. The health of my beloved pooch Bodkin and my beloved partner Andrew – not that there is anything majorly wrong with either of them. I worried about myy health and the worlds health and my mortality and what would become of me – one day – should I find myself again alone. I worried about the the state of war that the world always seem to be finding itself in of late – whether as victim to it, complicit to it or watching it from the side lines. I worried and mulled and cogitated and began to despair.

The thoughts rolled around and around in my head and so – as is my want I began to vocalise them, talking to myself about them, compartmentalising them, rationalising my more outrageous fears and laying them as best I could to rest.

I ended as I often do with a few wells addressed prayers to Angels and Masters relevant to the causes I had been worrying about and then – taking a deep breath – let it go and focused on the world around me.

It has been crazy windy here today and as I wondered – stopping occasionally to pick large broken branches off the road and hefting them into the ditches either side – it began to rain, despite the sun shining boldly through the grey and miserable clouds.

Then – emerging from out of the tunnel the old old railway bridge makes I glanced up over the freshly cut hedge to see the above most incredible rainbow!

My breath caught in my throat … of all the places I have lived I have NEVER ever seen rainbows like the ones that appear here. Bright and complete, beautiful and shining. I paused and fished my phone out of my pocket and took a video and a few snaps (see instagram and facebook). A couple of brave cyclists flew past – braving the winds and wondering what on Earth I was doing – gawking at my beaming smile and the look of excitement that had crept across my face.

Rainbows are the symbol we are encouraged to focus upon when we journey through the dark night of the soul to see us through to the other side of initiation. They represent the bridge of hope that leads us from shadow into light, communion with the Divine and messages from the Gods of peace and possibility. It was as if the Universe – seeing my moment of misery and despair – had chosen to answer with this bright and shining sign and it was well received!

May the Gods be blessed and hope spring eternal.