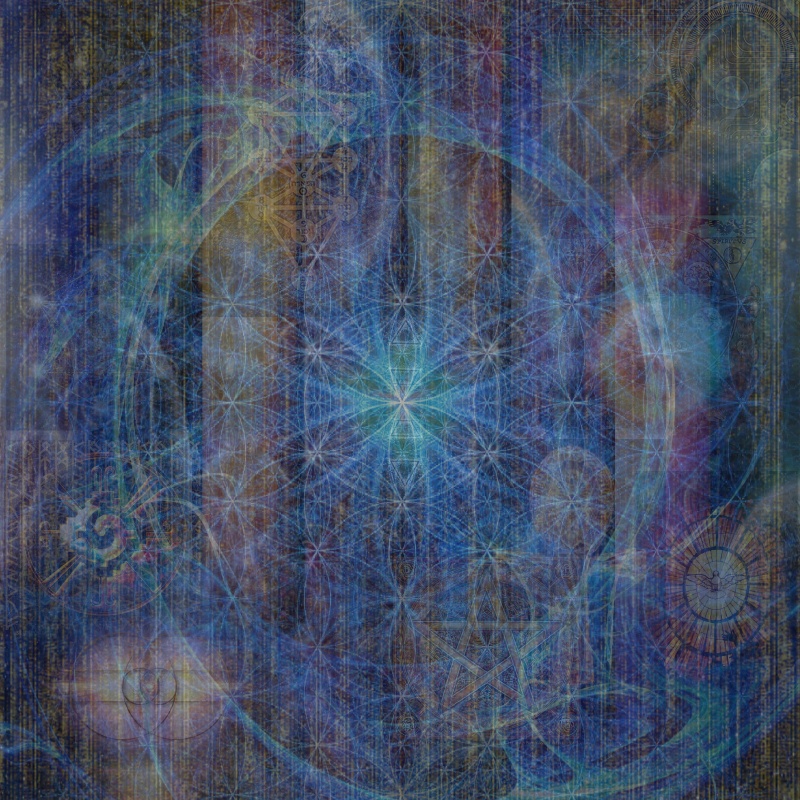 I was listening to the radio the other day to a programme exploring the possibilities of a vaccine for Covid 19.

The interviewer – speaking to various scientists – rounded up the conversation by talking to a woman whose line of expertise was supply and demand. She spoke about various drugs that had shown potential and partial success in the treatment – not the cure – of Covid and how – throughout the world – various governments (America being one) had endeavoured to buy up all the stock existing in the world – of said drugs – for their own selfish ends!

Her conceding line was that if the world was to survive this pandemic (not to mention those others that would in time come) they would have to learn to work together – to unify – in order to combat this global threat AS A GLOBE rather than as separate nations! Pooling their resources in order to share drugs and vaccines that might help us overcome Covid 19.

As the programmes end credits were reeled off and the music rolled the profundity of her words and their importance struck me!

How ironic that a virus – which had so effectively separated us all, isolating us in our lock down homes, unable to meet or speak with others – let alone touch them – might lead us to unify as a planet. Drawing us together to combat its world wide threat through the threat of keeping us apart!

Unity has – for some – become a dirty word of late and many on the planet seem to be hell bent on separatism, isolating their nation, their country, their religion from others. Siting irreconcilable differences or spouting the doctrine of “ME FIRST”, denouncing difference – rather than celebrating it and upholding and fuelling the fear of “the other” rather than trying to find out who and what and why they are.

And yet the Masters have to me and through me ALWAYS spoken of the importance of union and equality – between the sexes and gender, races, religion and class – envisioning a world in the future when all might be one, humanity recognised over all as the dominant factor that binds all living beings together.

I wonder then if it isn’t somewhere in the Divines plan that a pandemic might play its part in enabling us to see that we NEED each other if we are to survive – let alone ascend – moving forwards as one towards the light of the promised tomorrow.

Or at least – maybe – the Divine, ever resourceful at making lemonade from lemons – has taken this awful situation – not of its making but in some way of our own – and used it in this way, reorienting us so that the sacrifice isn’t for nought but rather to help with the salvation of our world – along with the much needed rest that the Earth has had during our isolation.

Either way – lets hope that mankind will learn its lessons and move forwards hand in hand tackling this and all future situations as one rather than continuing to place personal greed and need over the value and merit of the all.