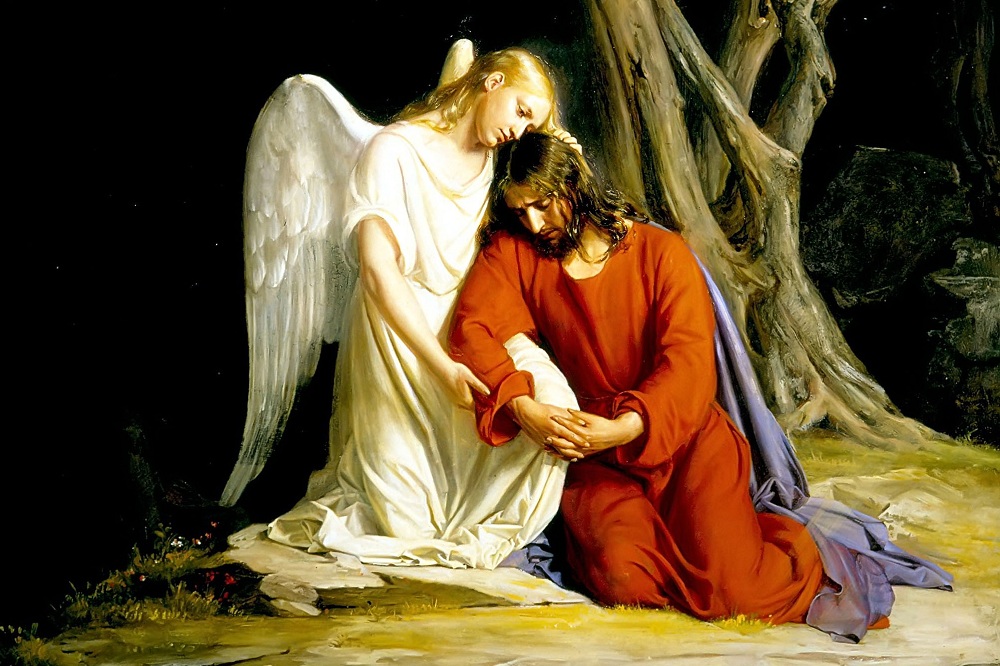 I remember when my dear old Dad was in the middle of his Dementia – it had been a rapid onset as a result of a series of small strokes and he was deteriorating fast.

My bother lived in Germany and my sister was battling breast cancer and I lived then – as I do now – in the north of the country whilst my 87 year old Mother lived with my Dad in the south. To say it was a difficult time was an understatement!

I visited Mum twice a month – a 4 hour journey by three trains and a taxi – whilst trying to keep on top of my work at home and in London and I called her twice a day – EVERY DAY – by phone in order to make sure she was ok. As things worsened her natural blasé attitude began to fade along with her upbeat optimism and it became apparent that she couldn’t cope.

Sometimes my Dad would fall, or keep her up all night – he had sundowners syndrome an additional horror that some with Dementia suffer where they become more and more anxious and restless as day turns to night. He would repeat his behaviour – constantly coming in and out of her room to say or do the same thing over and over again – not giving her a moments peace and I was at times powerless to help.

I remember one day – after a particularly harrowing conversation with her – going into my bedroom and collapsing into tears proclaiming to everyone and no one – “I can’t bare it … I just can’t bare it!”

The weight of it all was palpable and hung around my shoulders like a yoke pulling me down, slumped on the edge of the bed – head in hands I heard a familiar voice say …

My Guardian Angels voice hung in the air like the peel of a bell – it’s sobering quality shacking me into silence, suddenly I felt the truth and strength of his words move through me with certainty and I stood up – as straight as a poker and sniffed away my tears.

Of course I could bare it! If not me then who? This after all was my burden and as the Angel said it had been created for me by the Divine in the certain knowledge that I was more than capable of dealing with its challenge.

Needless to say things got worse over time for us all until my Father one day fell and never got up again, dislocating his hip and loosing his power to walk. That night he went into hospital and never came home – going from there (eventually) into a home – that I had to fight tooth and nail for to find him! BUT – we managed – we coped and in the end – at his end – he was in the best place for him and for us all.

Although then there will be times when you feel that the burdens and challenges that life faces you with are too great the truth is … the truth will ALWAYS be … that this is not so! You can cope, can bare it, can excel and succeed – you just have to trust and dig deep and reach out for assistance and help and guidance and keep on keeping on!

Humans are remarkable beings! YOU are a remarkable being and far – far – greater and more powerful than you know! Believe this to be true then and rise victorious from your challenge!