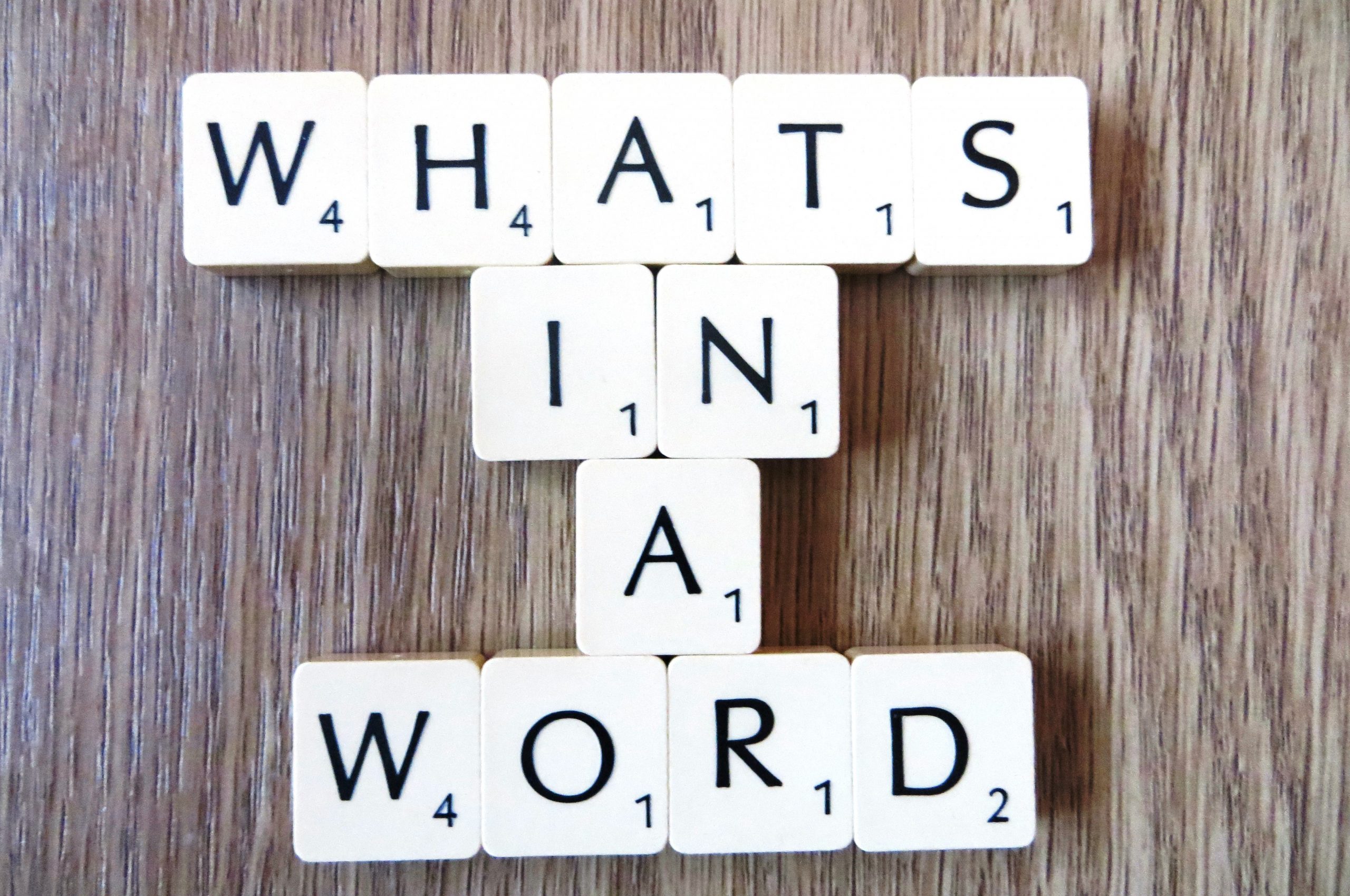 St Germain has frequently said to me that we often reveal ourselves through our words – unconsciously – secretly – via the choices that we make – the vocabulary we use. Sending out vibration and messages of truth to the world and those willing and with open ears that are ready to receive them!

In his acceptance speech – as opposition to Donald Trump for the next President of the United States – Joe Biden promised to be “… an ally of the light …” stating that “…the end of this chapter of American darkness began here tonight…” and went on to use the word HOPE ten times and the word LIGHT eleven! Whilst using the word FEAR just five times in total.

He made it clear that this election is not about about policy but rather Good vs Evil and his lucid, articulate and carolling cry sent shivers down my spine. Many are hailing it as an enormously effective speech – president worthy for sure – and one that banished the projections that his enemies have been all too quick to cast around him that he is nothing more than a bumbling fool who lacks the clarity to steer, guide and direct as might be needed.

Personally what I also think he revealed was the forces that are working with him, flowing through him, reaching out through the gloom and shadow, through the death and fear to inspire a new direction born from empathy, fairness, justice, sympathy and love.

If anything recent crisis has revealed to the world it is its need for empathic, loving, sensitive leaders – like the amazing Jacinda Ardern – the 40th Prime Minister of New Zealand whose handling of both recent terrorist crisis and the pandemic has been exemplary – to say the least. She too is another who reveals her true nature and the power that supports her through her words having recently said that “… political leaders can be both empathic and strong …” proclaiming that she was proudly focused on empathy and not so much on being seen as the strongest person in the room!

From these words then and these people we must draw strength and hope that we – the light workers of the world – are not alone but rather represented in secret by the very forces that we so passionately serve and declare too. And that these powers of love and light do shine through the leaders and would be leaders of our world in their attempt to guide and steer mankind towards a brighter future of peace and unity and joy.

Now then we must play our part in supporting them and healing them, in holding them protected and safe in the light and doing all we can to ensure that they remain or attain the position that they need in order too continue to positively influence the world. Guiding and steering the nations of the world towards truth.

Let us then spare a thought for Joe and put the full weight of our prayers and light behind him in the hopes that the light might triumph this time over fear and darkness and a new order of hope and peace begin.