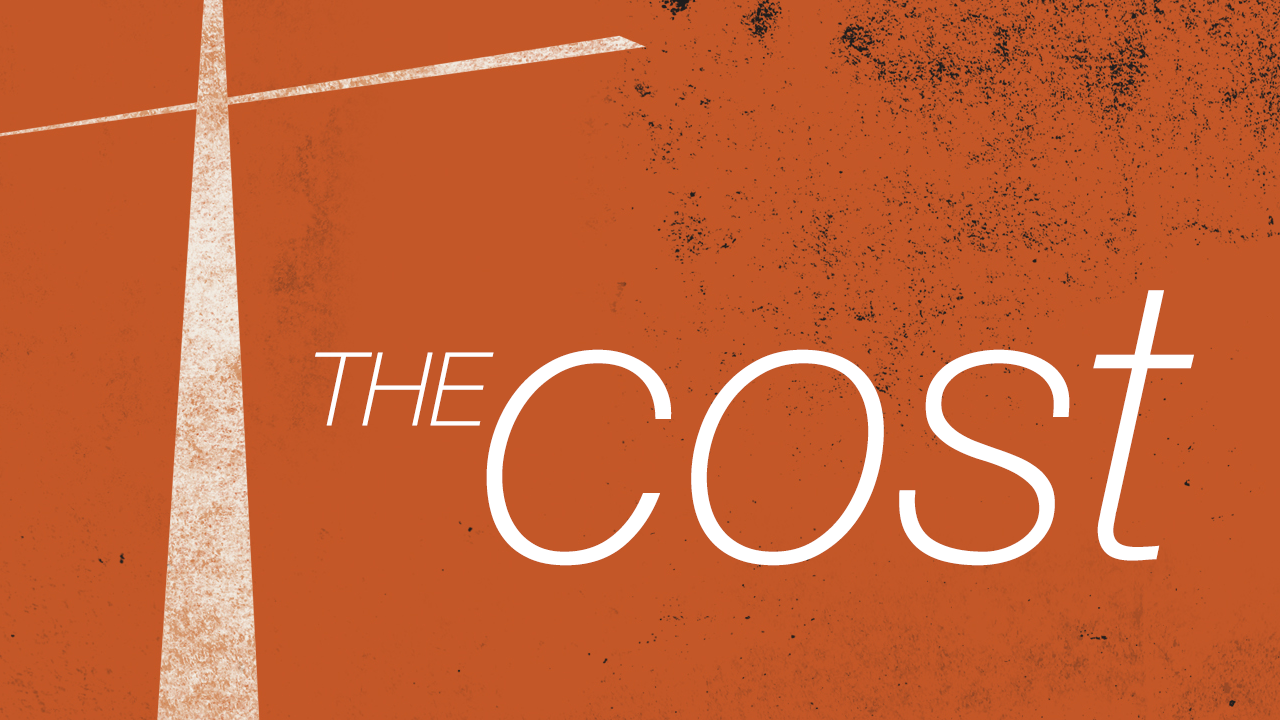 A long time ago now I met a man who – like me – was psychic. He had an “ordinary job” and was a religious man and balanced both with his talents and abilities to see and know things that others could not.

He saw the same things that I saw as and when I saw them – which is a rare thing, as most sensitives see on different frequencies and have different vibrational and symbolic languages and references in their heads. Which means although they may sense the same things they will see them in a different way.

“But then of course … there is the cost!”

I asked him what he meant and he explained that as well as being exposed to the glory and the wonder of the unseen world we were also exposed to its heartache, sadness, negativity and pain and of course the darkness and  how this would often build and build and build inside him until it made him periodically ill, overcome at times with depression and sadness.

I was startled by this because – despite having worked at that time in the spiritual field for 15 years I had never thought about my talents in such a way.

Of course I knew about the dangers of negative energy and psychic attack, of allowing oneself to become polluted and blocked but I had never considered it to be an inevitability – as my friend suggested – but rather something that we could shield ourselves against through spiritual hygiene, psychical protection and care.

However – I too suffered from periodic depression – always had done – still do and so what he had to say struck a chord with me and prompted me to investigate his claims further.

Since then I have pondered and meditated, upped my spiritual discipline and spoken – many times – with my guides and my conclusion is this …

There is a cost to the work we do and the way we – sensitives – are and its a cost which is potentially far greater now – in the 21st century – than ever it was before. Because now we face pressures and challenges that our ancestors never did ranging from scepticism to 5G, from electromagnetic smog to a challenging civilisation that is unwilling to pay for the things that we offer – which often tend to be the very things that they need – such as guidance and healing. Meaning that many of us are obliged to offer such things – their calling – whilst still maintaining a full time job!

Because now we live in toxic mental and emotional environments and are forced – if we want to live – to work, work, work 24/7 in ways that our ancestors never did.

Because we find ourselves in a world full of convenience and privilege but in which space and time often are not two of them – despite them being what we – sensitives – need the most. Because we are few in comparison to the majority of the people of the world and no longer venerated and admired, acknowledged and cared for as we once were.

Life is hard and the cost is great and in order to counteract it we have to be disciplined, rigid at times, determined and conscientious and work hard at spiritual hygiene and psychic protection AND at times rest. Which of course means saying that most difficult of words … no!

A long time ago – after speaking with my find – I researched those who had gone before me – my peers – the famous healers and channels and psychics of yesteryear to see if there were signs of the “cost” in their lives and I was HORRIFIED to discover that almost all of them had died from brain related illnesses! Tumours and dementia, strokes and aneurisms and brain lesions … horrible ways to die that were very clearly part of the cost they paid for working at such high demand in their fields and I was determined that I would NOT follow in their footsteps!

I have endeavoured then – often very badly – to maintain some semblance of balance in my life and I am pleased to say despite – I think – working very hard have got better and better at doing so the further down the road I have travelled.

During these even more trying times then be careful – be safe – rest and remember to cleanse and ground, centre and protect. Lesson the cost and maximise the reward – for the gift is good and in order to ensure that it remains so we have to treat ourselves with care – as long gone are the days when others might do this for us!