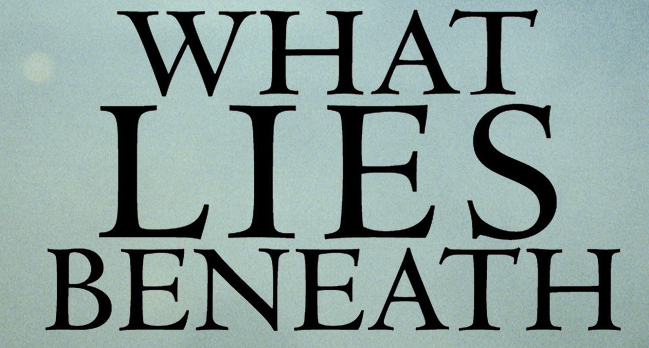 When rain falls upon the earth the vibration it creates often causes hidden things, which have laid buried for many, many years to rise to the surface that they might be seen.

As mankind evolves and their vibration is lifted that which is not of the light becomes similarly exposed, rising to the surface of the consciousness of man that it might be seen and recognised and translated appropriately – further contributing to mankinds freedom.

Sometimes what this reveals are patterns, thoughts, memories and emotions – trauma and sadness, sorrow and pain that we had imagined had  long been dealt with but which in truth had simply remained buried.

Some of that which we now find ourselves confronted with, may have initially been transmuted but possibly at the time much of it was simply suppressed. Hidden deep in order to protect the whole from the trauma that at the time it could not face.

Re-surfacing darkness then is not always an indication that we have failed in our initial attempts to transmute and clear our pain or regret but rather an indication that often their is always more than we might imagine there to be. That grief and pain is often more complex than what we first admit to or see and that it takes time in order to clear.

Also it is an indication that the vibrational and consciousness shift that we have effected as a result of the hard work of our endeavours has paid off, in the way in which it has enabled us to lift beyond the place in which we once were, exposing the heaviness of the past in the glare and beauty of the future.

Now then in order to make the most of the impetus of our upwards arch we must work hard to cleanse and clear those strands of remnant dark energies that hold us back, liberating ourselves with the power of the Violet Flame, with Cassiel’s disentangling hand or indeed the power of flowers as elixirs that might heal the wounded heart.

Whereas in the past we might have consciously or unconsciously averted our eyes we must now see clearly and acutely what it is that dogs us and in all honesty face it and recognise it for what it truly was and is. Often seeing that what we have chosen to let go of is nothing more than limitation and what nags us nothing more than nostalgia for what might have been more comfortable times.

Ride then now the energy of the what remains of the old year and let go of those things that are in and of the past – that you might be truly free to embrace the wonders of your future. For the future is a glorious place of wonder and possibility, a place where you belong and a place that are most deserving of.

Embrace then your future and shrug off these dark echos – it is time – this is your treasure, your reward – all you have to do now is see it and claim it and with one final shrug set yourself free. 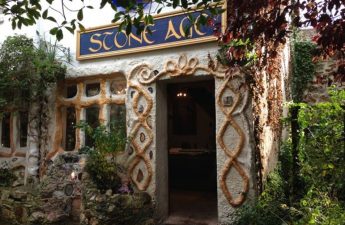 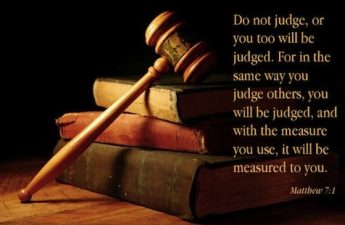 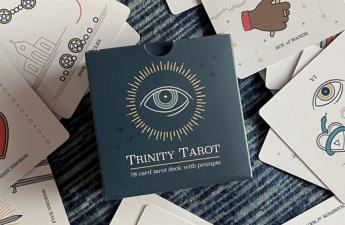