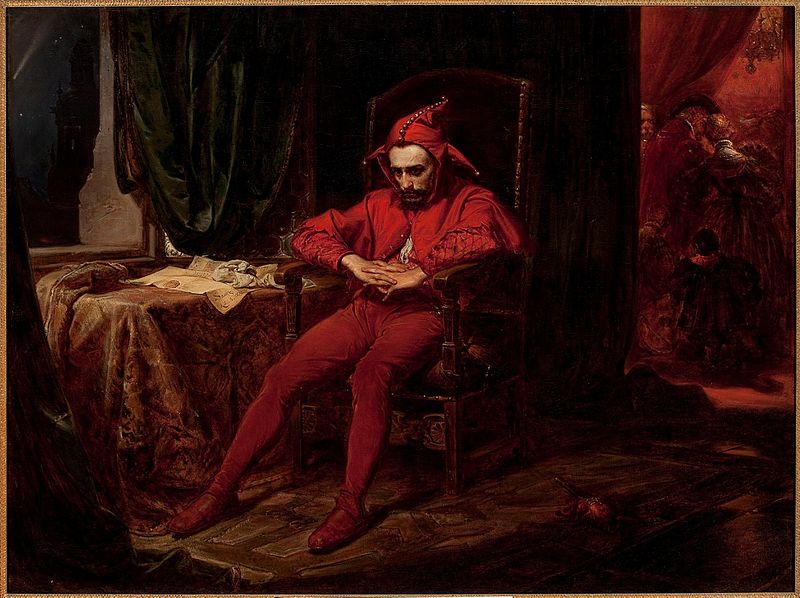 Sometime ago now my Spirit Guide Jack – who I have known for 43 years told me that our karma was clear and that it was time for him to move on and up in the Spirit World!

Those spirits who guide us do so because they knew us once and because in that lifetime they did something that resulted in them owing us karma. With no more lifetimes left to live the only way in which that karma can be cleared is to act as our guide until the debt has been repaid. This can take years or even a lifetime to achieve and when its done its common place for the guide to move on.

To say I freaked out is an understatement! Although I no longer relied upon Jack in any where near the way I used to – now leaning more on my guardian Angel, Spiritual Teachers and Soul for help – I couldn’t imagine what life would be like without him near. So Jack agreed to stay.

As time went on I felt bad about holding on to Jack and so we tried a trial period of separation – he went into “the silence” – spirit world talk for moving up a vibrational notch – and whilst he was away I worked with an old guide. When Jack returned – all sparkly and new – he asked me how I got on and if I was ready to let him go and rather ashamedly I said … no! So he remained – sharing his time with me and his new commitments as a trainer of guides for others.

After some more time I felt bad again and this time a little more ready to say my good byes – Jack said he would never really be far away and that when ever I really needed him, as a consultant spiritual teacher or just as a friend I could always reach out to him and he would be there. I realised that holding him back any more would be like saying to a friend that couldn’t emigrate to another country to do their dream job in case I needed to see them – irrespective of emails and texts and FaceTime – which would be ludicrous. So I said my goodbyes and let him go welcoming a new guide in his stead.

It’s been weeks now – maybe even a month but I haven’t dared speak about it because I just found it too upsetting but I think its time to go public with the new guide and let people know! those who know me and know Jack often ask about him and I think it would have become tricky if I kept avoiding the question.

My new guide is called Fettle or Jon Fettle or Jon Scoch – which was his real name. He was a Fool or Jester in the late Celtic period in Yorkshire and at one time my apprentice there. I was a bard type troubadour – a Druid who had survived the cull and assumed a different role in order to avoid persecution. Fettle (his Fools name) ran away from me – after stealing a rather precious ring gifted me by my former master. I tracked him down – he had sold himself to a local Lord as his jester – and demanded his return. The Lord would not give him up and said that Fettle and all that belonged to him (including my ring) was the property of the Lord now! So … I cursed the Lord and I cursed Jon Fettle and later Fettle the Fool was pushed down a well for over stepping the mark with his jibes and the Lord killed in battle!

My karma with the Lord has long since been resolved or so I’m told but I still owe Jon for that curse and he still owes me for that betrayal and so here we are. So far … it must be said … I rather like him. He’s witty and irreverent and appears with a jingle on my right hand side whenever I call his name. He’s no Jack but then he never could be … there’s only one Jack Stobart in the world and I proud to say he is my friend but now its time to move on and work with beings and in pastures new.

This is the beginning of numerous changes to my spiritual life and work some of which I am going to be sharing over the next couple of days – I hope they inspire you in some way to maybe see the spiritual world a new – through my eyes and also maybe to have greater courage to make changes too. Because change is the only constant, the greatest power and in time we will all succumb to its rule!