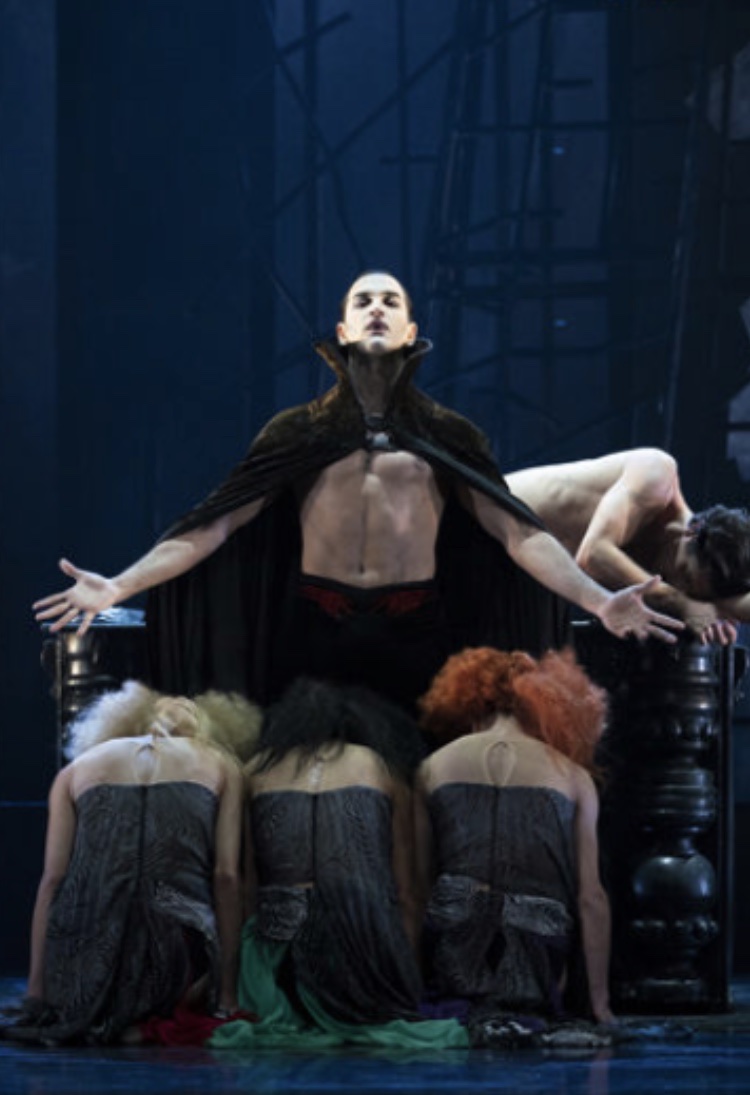 What seems like a long, long time ago Halloween was a very different affair, in South Yorkshire – where I was raised – it largely consisted of a turnip lantern in the window sill and a VERY occasional fancy dress party. Trick or treaters not reaching South Yorkshire for another good 5 years or so!

Aged 16 I was just beginning to explore Wicca (the modern name for the religion of witchcraft) which was at the time still a largely underground practice. I delighted in being part of something only occasionally heard of in obscure radio programmes or the rare novel News At Ten item, feeling that the day was in a way all my own. Later when I met another witch – the wonderful Bev Harden now long passed to the Summer lands – I would attend her old Coven as a visitor on high days and holidays, a secret Coven that met in the bowls of a Yoga School in Manchester – delighting even more in being part of this underground mystery.

In time of course the practice of Wicca became more popular and the practices and tenants of Halloween became adopted by other pagans and new agers. Trick or treating adopted from America became a bigger and bigger deal and Halloween exploded into the world of commercialism. For me the wonder of this special day – which once seemed all my own – faded and although I tried parties and leading workshops, hosting select dinners and spending the day meditating and visiting ancient stone circles I never quite recaptured the wonder of it all and my efforts began to feel a lot more like work and a lot less like a sacred day of power.

On Halloween this year I received an invitation to attend a live viewing of Dracula the ballet – loving vampires in all shapes and forms I accepted – feeling like a break from other more conventional practices – now changed for me as Wicca is no longer a religion that I follow in the traditional sense and I must say my gamble was well rewarded.

Dracula the ballet was ASTOUNDING! Sensual, sexual, beautiful and graceful from the vampiric brides oozing menace to the tortured Renwick caged in the asylum to the incredible Dracula – played by the incredibly talented Javier Torres. I was transported to a gothic world of longing, love, blood, horror and sadness. Pulled into an intimate moment where the camera swept the viewer deep into the mists swirling in the graveyard, high into the Carpathian Mountains and deep into the dank cellar of Castle Dracula.

For a moment it was just me – sharing another secret, held in the darkness of the cinema, alone and in on the magic and for a moment I felt the thrill again of being that young witch initiated into an ancient power, misunderstood and delicious which made me feel alive!

If you should get a chance to view it – I would heartily recommend and huge thanks to little Miss Little for extending the opportunity to me. As for you Halloweeners who enjoyed your parties and your dressing up, all power to your elbow – I’m glad you had a hoot but me … give me a dark and brooding secret anytime – fingers crossed for next Halloween!