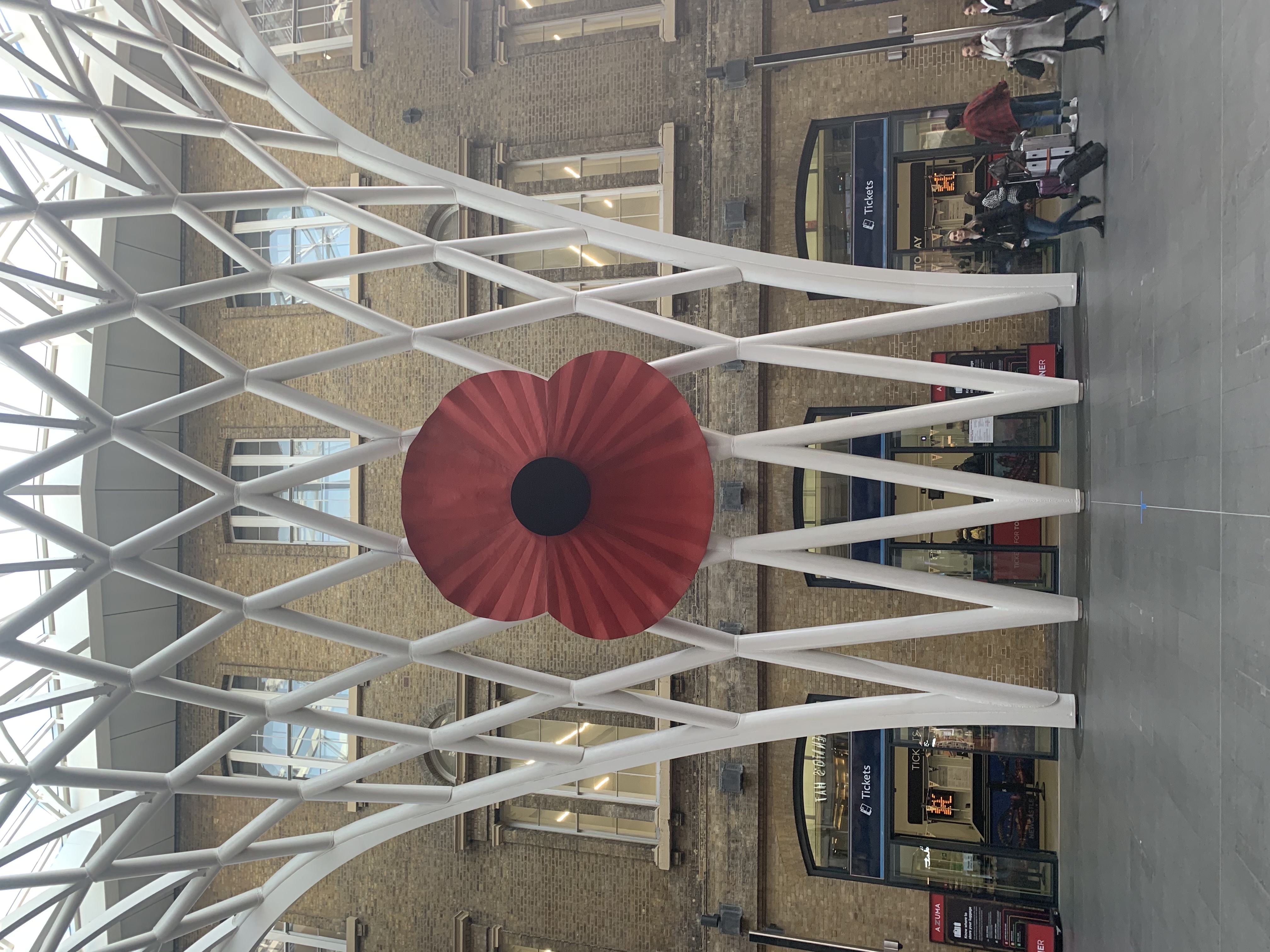 Remembrance Day will soon be upon us and as always it remains a contentious affair – particularly amongst the spiritually minded.

On one hand honouring our ancestors, those who have gone before us is something dear to the spiritual communities heart and very much entered into in ritual and ceremonies across the spiritual board.

Acknowledging those who have – in some way shape or form – sacrificed themselves for the greater good – even more so something recognised and acknowledged.

However Remembrance Day carries with it the stigma of also remembering and acknowledging those wars that have gone before and this naturally incorporates an acknowledgment of division. It is hard not to remember these times without thinking about past hurt, past crimes, past atrocities and the people (individual and racial) that caused them!

Many – myself included – have in the past questioned the validity of doing this? Doesn’t it – after all – sustain those divisions which have been long healed (hopefully) holding the wounds open and placing blame on a new generation that had little to nothing to do with these moments from the past? Doesn’t it hold us apart – when surely we should be focusing on unity, doesn’t it sustain a negative energy/memory that really now needs to be moved on from and maybe even forgotten?

On the other side of the argument it is important to learn from the mistakes and horrors of the past in order to ensure that we don’t go tripping down those pathways again blindly. We know that hate speech is on the rise again – whether this be racial, homophobic or religious – and this surely must not be glossed over as it was such things in the past that led to the uprising of dark forces hell bent on purging the world of difference.

It’s a tricky one and in truth still one that I am unsure about and question every year.

There was a time when – instead of the red poppy – I would wear the white one – representative of peace but this was aggressively received by some who accused me of not paying my money to the veterans who needed it or acknowledging them for the sacrifices they made for my generation. Even when I wore both poppies I had similar aggressive responses and so for a time wore none.

It is – as all things are – for each and everyone of us to think about and decide upon but I think there will come a time in the future where ther new generation will wonder at the validity of the day and maybe let it fade and pass – as all things are in time want to do. In the meantime we must choose the way in which we honour those who have gone before us in our own ways.