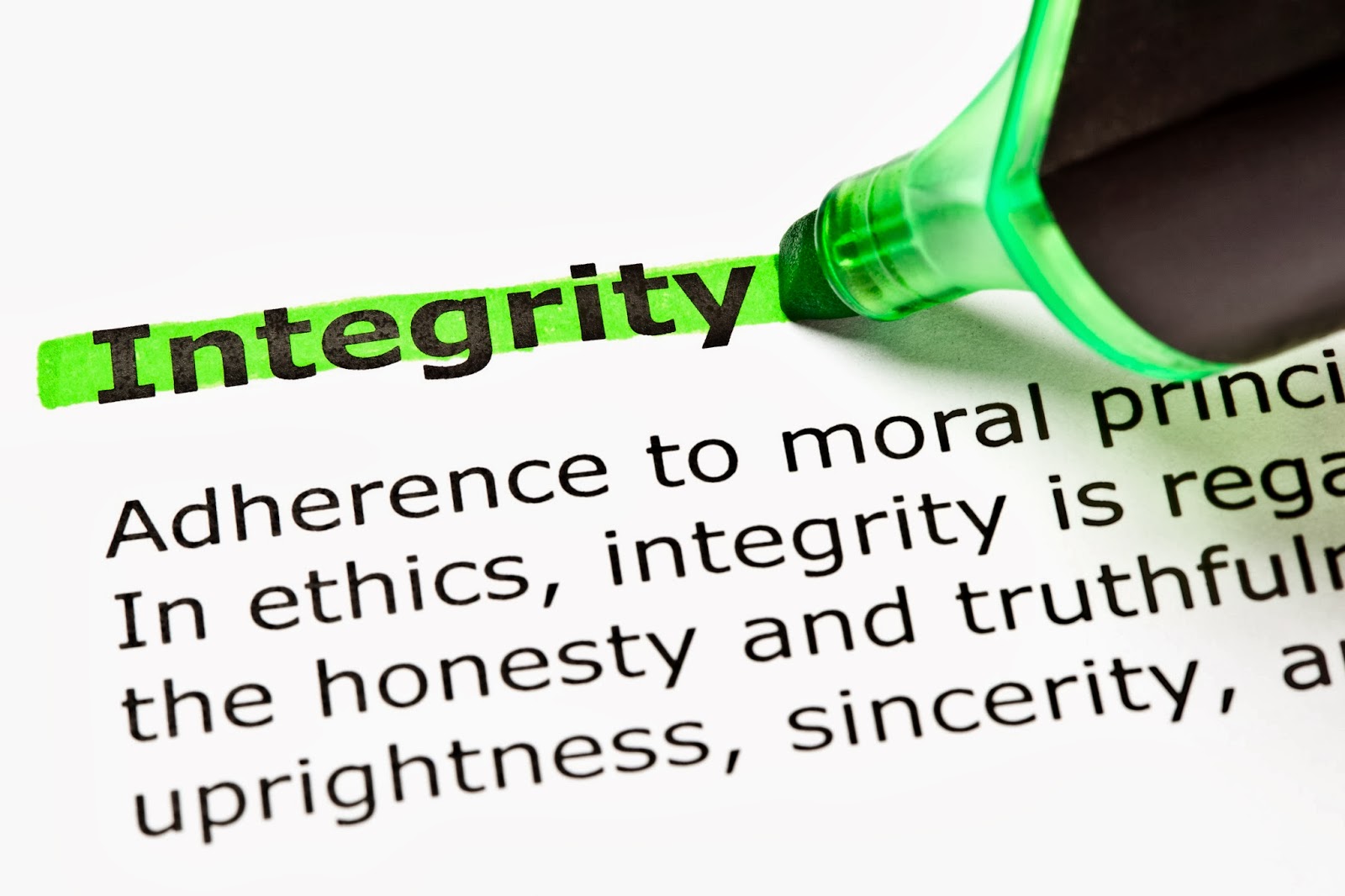 It seems to me that there is rather a lack of integrity in the world at the moment!

Not only from our politicians and religious leaders – though lord knows there is certainly a lack of integrity there – but also from those who might both consider themselves to be spiritual and indeed proclaim that they are!

Quite recently I’ve seen a couple of really alarming posts – on Facebook – where channels and healers have both supported people who are quite clearly transphobic, homophobic, racist and sexist, as well as preaching to others about ecological and environmental issues despite having quite clearly gotten the facts concerning the issue wrong! When the latter of these was challenged on this fact they implied that it was wrong of me to question them or their “facts” and that I should instead have simply accepted their truth without enquiry!!!

What is concerning here – apart from the fact that these people are peddling hate and falsity under the guise of “freedom of speech” and “fair trade” is that they obviously don’t realise the damage they are doing to themselves!

Integrity you see – being true to ourselves – holds us in alignment and balance, keeping us healthy and well. When we claim to be one thing – but are quite obviously something else – or when we fool ourself in to believing that we are something that we are not we compromise our integrity and set in motion a chain reaction of disastrous consequences which sees our equilibrium crumble and holistic collapse ensue!

AND not only will this state ensue – until we admit to our mistakes and submit to the truth of our nature – but it will also worsen – the subtle forms drifting further ands further apart and the chakras becoming increasingly imbalanced weakening our immunity and decreasing our capacity to hold frequency and light quotient.

Far better then in a way to admit to being a racist than veiling it under false justification for at least those who admit their truth are at one with their current nature and therefore in balance – in a strange kind of way! Also of course when we admit where we are, we are already one step closer to changing the dynamic of our way!

So … as the adage goes – to thine own self be true! Or … know thyself … for in doing so enlightenment can begin and health endure!