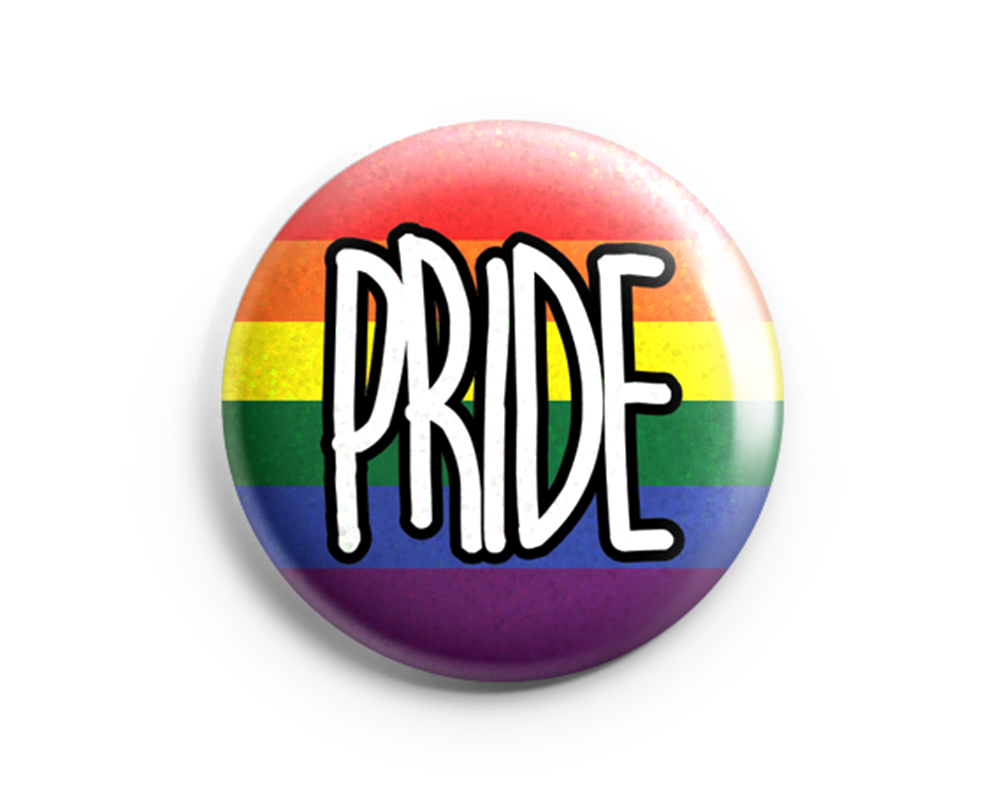 Those of you who have met me will know that I am an out and proud gay man!

This is not difficult to discern – partly because of the way that I am – once when I asked a friend of mine if they knew that I was gay they replied … honey – my dog knew! And partly because I drop it into my teaching ALL THE TIME!

I do this to illustrate spiritual points, understandings and my personal perceptions – and sometimes I do this to get a laugh. But I always do this because I know – from feedback that I have received in the past – that occasionally people in the audience who are gay but NOT out draw strength and courage from seeing someone talk about their sexuality so casually and freely – but I assure this was not always the case.

I was in fact a late bloomer – when it came to coming out – firstly to myself and then latterly to others.

Now –  I believe that homosexuals are born gay – I don’t believe it is a choice – I believe it is either a “soul thing” – as it is with me – or a biological thing – as it can be for others. In fact certain evidence suggests that homosexuality can be identified within our genes and – worryingly – potentially in the future bred out of the human race – as some zealots have suggested!

From a spiritual perspective I believe that some – like myself – have “gay souls” and as a result of this incarnate as gay in every lifetime – whether they admit to it or not in those various incarnations.

For me – in this lifetime – it was obvious from very early on to almost everyone other than me – why so – because in the small pit village in which I was raised in South Yorkshire during the late 70’s early 80’s being gay was considered by most to be an unforgivable sin and I – being recognised as such – was mercilessly bullied because of it.

As a result of this I denied my true sexuality – suppressed and hid from it and developed a very unhealthy form of inner homophobia – which to a small degree – I still struggle with today!

When I did finally come out of the closet I kept the truth hidden and it was my Mother who eventually asked me if I was gay – which led me to finally emerge to the greater world – albeit it with great trepidation. This was in my  mid 20’s – but it still took another 5 or so years before I dared to start dating – a chapter of my life which reads like some unbelievable sitcom – it was so bizarre, tragic and in places terrible.

However this led me eventually to Andrew – who I was later hand fast (pagan wed) to and we have been together now for some 16 or so years.

The world in which we live now is one almost unrecognisable from the world in which we were raised – a world in which it was still socially acceptable to have comics on TV doing jokes about puffs and queers and one in which our kind were mercilessly prejudiced against in all walks of life. Although it is now in many ways much easier to be gay we still have a long, long way to go before we might enjoy the simple pleasures that heterosexuals can.

Although Andrew and I can – relatively – comfortably live together and of course even now get married we would still never dare hold hands in public – let alone kiss – for fear of direct recrimination. Heavens – if we hug too long on the train station platform we get side ways glances so imagine what we might get if we dared a peck on the cheek!

And although more and more LGBTQ+ people rise to positions of prominence in the world we still experience – on a daily basis – prejudice and bias – I myself on numerous occasions having been referred to as “queer” by clients at workshops – who thought that was socially acceptable or ignored by people at business meetings who chose to turn and talk to others rather than me – even though it was me leading the ideas and conversation. Once – Andrew and I – were told very candidly when being shown around a house we were thinking of renting that although the owner of the house had no problem renting  to homosexuals she – the estate agent – would think very differently if we became her neighbours! Situations that beggar belief in the 21st Century.

However we have got off VERY lightly in comparison to others!

Still I remain hopeful for further change and I remain proud in the meantime – fighting still from time to time my inner demons and fears – struggling against my tendency to “dress down” when travelling on public transport or lower my voice and alter my walk when journeying through cities late at night.

Sometimes I wonder how different my life might have been if I had been born in this more liberal age but alas my Soul chose to send me here when it did and now it’s too late for this old dog to learn new tricks and so I must content myself with my willingness to be who I am and the liberties I have – which I know my forebears before me fought hard to achieve.

So during this PRIDE MONTH it is in them that I am most proud – the pioneers and protestors, the avant guard who paved the way for the greater freedoms that we have. Empowering others to take the baton and push forwards still – fighting for a world where all are seen as equal and love is the only thing that matters.