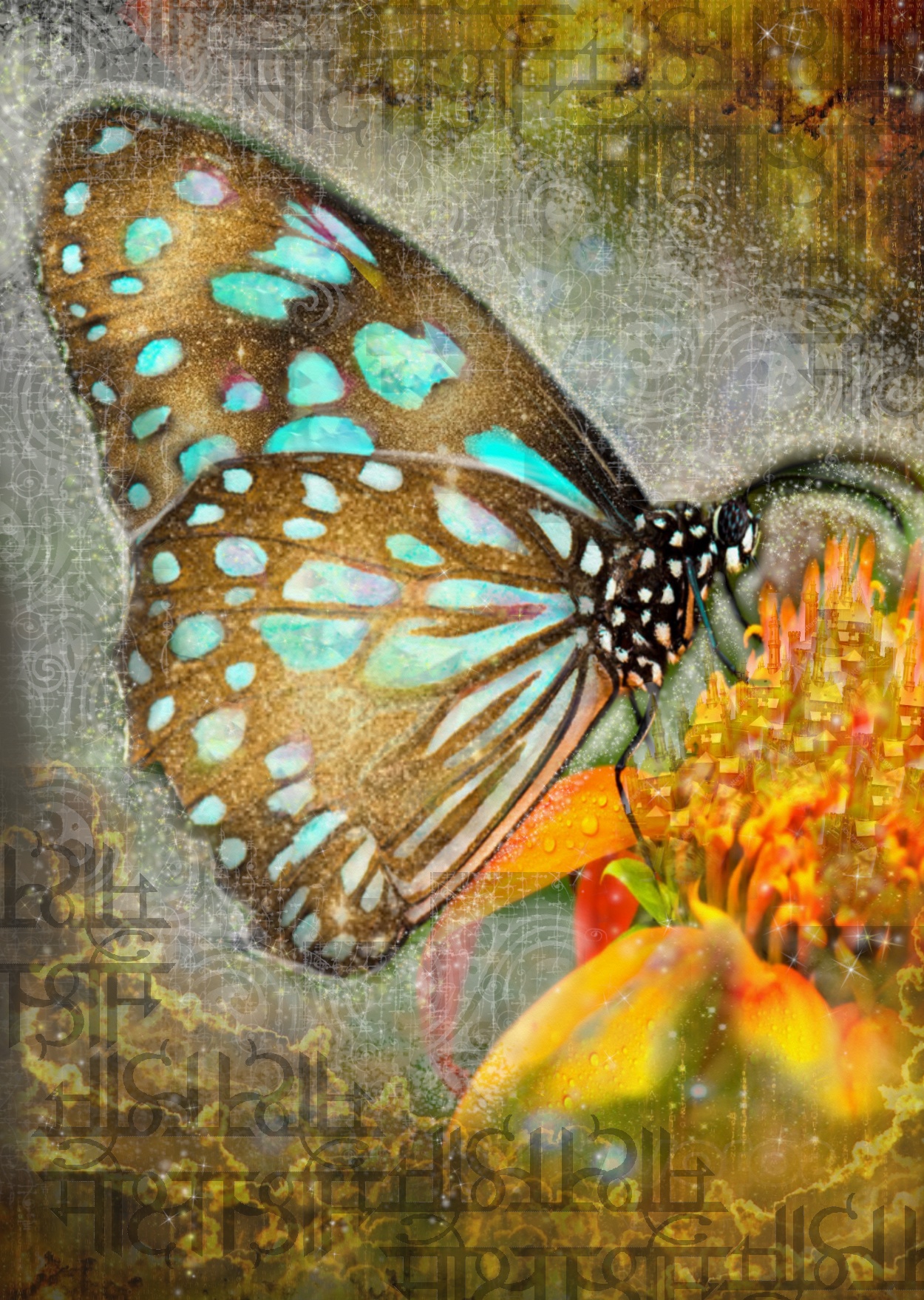 Last Summer – on a very hot day here in Northumberland working away in my office I opened my window to let in some sweet cool air.

In flew 5 butterflies – three arrived together in a gaggle of amber orange wings and two others arrived a few minutes after them – as if they were turning up late for a party.

Throughout the day I attempted – on various occasions – to coax them back out into the sky but they stubbornly refused, choosing instead to dance about my head – like a living halo – as I worked away on the computer. Eventually they flittered away and I assumed found their own escape through the gaping window.

The next day – to my surprise – I found them huddled in their strange three and two combination in the darkest corner of my room, high high in the ceiling. Concerned I turned to the in house wild life expert – Andrew – who assured me they would be fine and that I was to just simply leave them where they lay.

I am ashamed to say that soon after I forgot about them and only when Summer has faded to Autumn and Autumn to Winter did I notice them again seemingly dead in the shadows. Andrew said that they might be simply sleeping, hibernating – which is evidently – what butterflies do! And so I left them.

Almost a year later and on a sunny late spring morning I noticed a strange clattering at the window and was astonished to see a butterfly desperately endeavouring to escape – delightedly I coxed it out into the blue and went to inspect my sleeping friends and low and behold one of them was missing! Over the course of the next two weeks – one by one – the butterflies awoke from their long slumber and sought their release at my hand.

I found myself oddly moved by their resurrection and a little sad to see them go but the timing seemed perfect. In the midst of the coronavirus pandemic 5 butterflies – that I thought long dead – had returned to life and returned to the world!

Butterflies are symbols of rebirth, they carry the medicine or magic of new beginnings and resurrection and are said to only go where positivity lies. Being a Cunning Man I took their awakening to be a very significant sign, that deep within the worlds darkness when only death seemed rampant rebirth was emerging and awakening taking its promise out into the world as harbingers of the new.

In my darkest moments now – when the death toll looms and the fear rises, when the sad stories threaten to break the heart and doom swells like a great tidal wave born on the shoulders of the conspiracy theories I think of those butterflies and take heart. For from the smallest signs great victories grow and hope – springs with spring – eternal against the threatening storm.