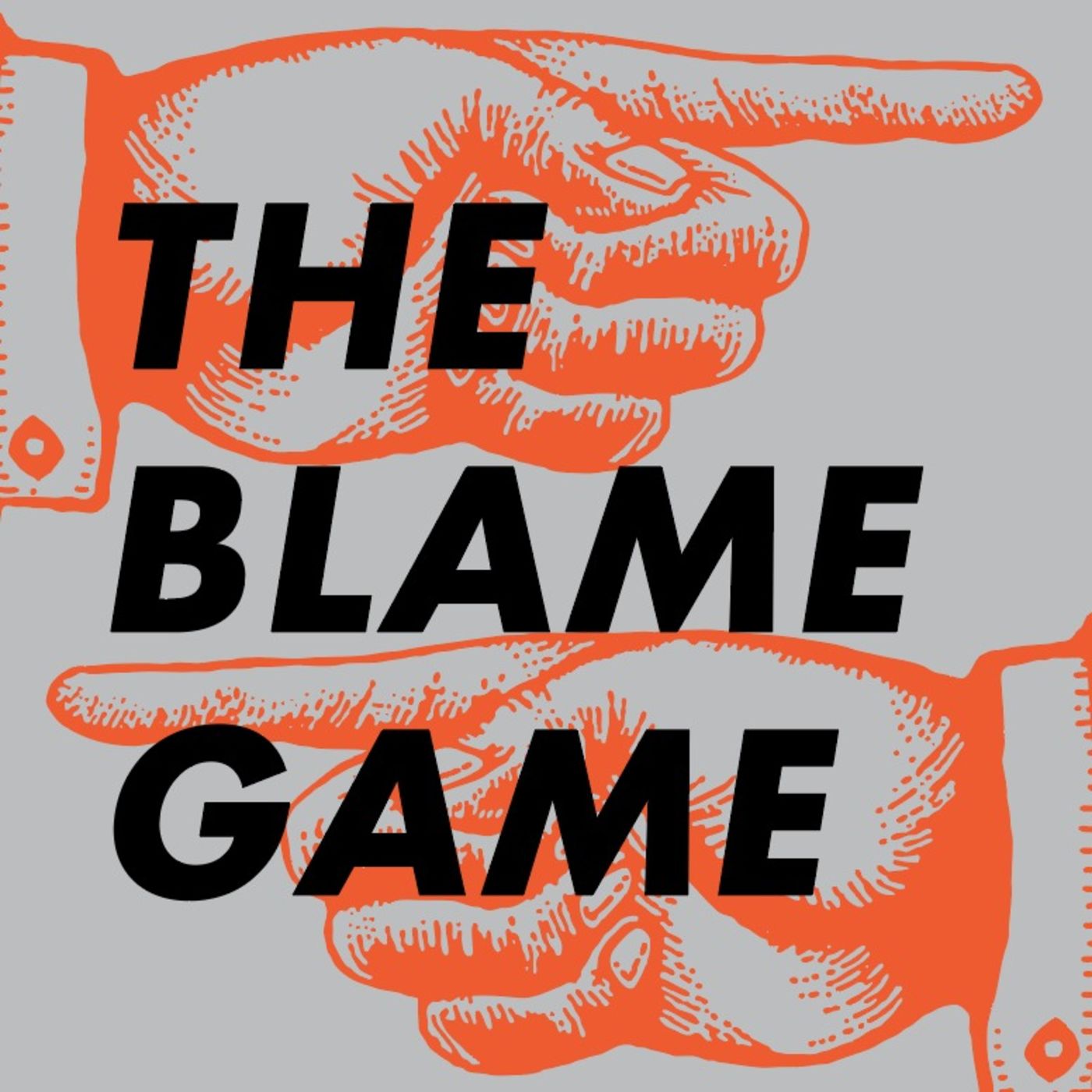 It’s common place in times of crisis and disaster to want to point the finger and blame someone for the calamity at hand. It’s normal … it’s usual … it’s expected often and it’s human but whether or not it actually helps anyone is anyones guess.

Of late my Facebook feed has been full of people pointing the finger – in some desperate attempt to make sense of it all maybe or because its easier to fight a battle when a common enemy has been identified, an enemy that can be vilified and visualised and of course punished!

For some this has been the shadowy cabal – the Illuminati – manipulating world events by releasing a laboratory engineered bio weapon aimed at killing the older population, or destroying the NHS, or forcing people (eventually) to take a vaccine which will either be full of poison or nanobots that will kill the old or control the mind!

For others its been our government (or the worlds governments) – hell bent on secretly filling the nation or world with 5G masts that are either the cause of the virus or secret weapons – hidden in plain sight – that will be used to control or destroy the masses!

For others the villain has been China – the source of the outbreak after all – and their secret hidden laboratories from which the virus escaped or the “wet markets” and their unusual – disgusting – call it what you will – eating habits and hygiene standards. Though how in all truth this differs that much from our own disgusting eating habits – battery hens and sheep and cows raised to be slaughtered, packed in the back of lorries and butchered in abattoirs is beyond me!

Or maybe its the Earth … extracting her revenge, clearing her body not only of pollution from cars and aeroplanes and factories but also people! Maybe it is she who has decided to rid herself of an ageing population who – by natural law – should already be long dead? Of those who don’t see the need to save the environment, saving only the young – who seem to get the point in regards to her survival and who are willing to do something about it? Maybe it’s the Goddess who created the virus and set it free – not man at all!

And who knows … maybe some of them … one of them … all of them is right?

All I know is that I don’t know and to be honest at this moment in time I really don’t that much care! Why? Because I don’t see how knowing will help us now – here and now – whilst we are all in the thick of it and I don’t know how I would find the truth amongst the hay stack of theories and thoughts and – lets face it – prejudice and judgmental views which is a wash on my computer screen.

Some have said to me … what do Spirit say? And my answers is … I don’t know because I’ve not asked them and they haven’t volunteered the information! Why? Well I don’t see how my opinion – and thats all it would be when all is said and done – no matter who I claimed the knowledge to have come from – would help anyone right now? It certainly wouldn’t promote light or joy or hope or comfort – all surely it would do is add to the noise of fear and anger and sadness and terror and pain that is already out there and out of control AND that is not my job! And secondly – to be honest – I don’t want to know!

So I would encourage you please – to pause and think before you share the next conspiracy theory you see on Facebook or Instagram or Twitter and ask yourself what sharing it will accomplish now and maybe instead store it away for later contemplation and choose to share something more positive instead. Because now what we need is hope and comfort and love and peace and joy. Because now we need to support each other in isolation, those shielding and distancing and most importantly those dying and the brave souls caring for them. Now we need light and as light workers surely providing this should be our focus above and beyond all else.

Don’t play the blame game, don’t enter in to it – rather choose to be the light and in the future – when the time comes ask why.