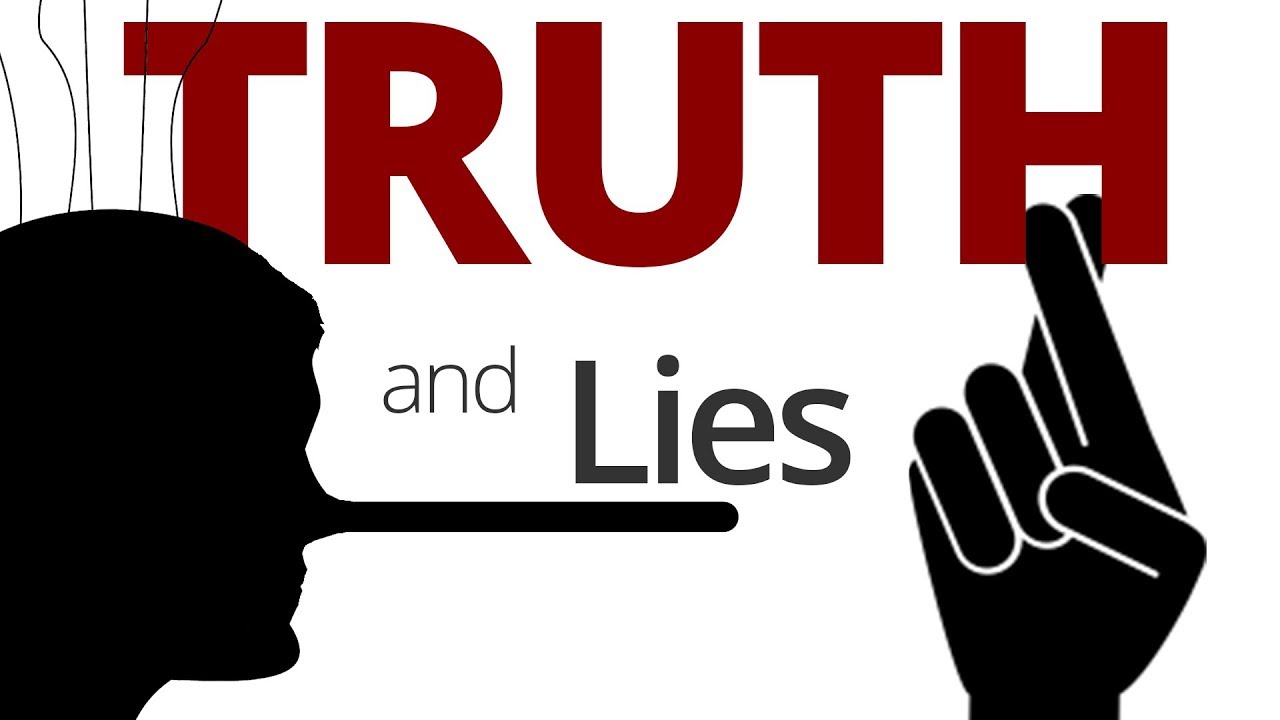 EVERYONE seems to be more than happy to lie about ANYTHING and EVERYTHING these days!

From politicians blatantly lying about their policies and their party’s own history to celebrities lying about their private life and talents to spiritual teachers – lets say – making “bold claims” about their powers, spiritual work and how many copies of their books they’ve sold – lying seems to be the new norm – the new acceptable thing.

It’s hard to imagine how this has happened, when it became not only acceptable to lie but common place and expected – leaving mankind with two choices – believe everything or treat everything with a pinch of salt! Either way the ramifications of such a state of mentality are worrying.

Not only are we heading into a world were truth seems to fast be becoming a second class citizen – barely noticed, hardly ever sought – a secondary thought to the knee jerk reaction of choosing to believe what we want to or whomever we like the most but also we are headed to a world of spiritual separation and illness and disease.

Because – as I have said before – truth and integrity strengthen the balance and strength of the subtle forms – the holistic self increasing health and well being. Helping us to stay aligned and connected with the Soul whereas falsity, lying and being disingenuous weakens our connection to the Soul (the Higher Self) and the Divine as well as making us more prone to disease and illness and the break down of our integral well being.

So what is the solution?

Well – in part we need to champion truth and call out the flyers, exposing them to the light and revealing them for who they are and what exactly they are trying to do! We need tomato examples of them – rather than rewarding their bad behaviour with adoration and blind following – and rather reward those people who dare to tell the truth!

Only by reaffirming integrity, honesty and truth can we reset the scales and remind the world and particularly the younger generation of the dangers of “exaggeration” and “self promotion” and “faking it to make it” when such actions easily fall over into blatant harmful lying. Encouraging people to see the merit in truth telling, the strength in it and the admirable quality in speaking from the heart and recognising dvulknberability as a source of power!

It is time then to play our part by being the change that we want to make upon the Earth, by standing in our power and speaking our truth and letting the light of it shine out into the world and inspire others to do the same!