Some focus only on those creatures seen in nature whilst others acknowledge too those “fabulous beasts” long since absent from this plane of existence which we – here in the West – might call the creatures of the Fairy World.

Here in the UK it is easy to dismiss those common creatures – some of which might even be considered pests – as being no more than irritants rather than agents of omen and portent and yet often these common creatures have fascinating and pertinent things to say.

Take the Starling for example – this totem animal speaks to us of two things that very important, very relevant and petinant at the moment namely community, frequency and sound!

As well as this this remarkable bird speaks to us of the sacred sound that can be created in community – from communal singing to communal chanting – and just how powerful and important this is for both ourselves and the environment in which we live which is equally as powerfully effected by the sounds we make within it.

Now then – as communities crumble and people struggle to see the relevance and importance of their neighbours maybe we should embrace the power of the Starling and live our life by its lesson – unifying the world in which we live rather than be a willing victim of its decay! 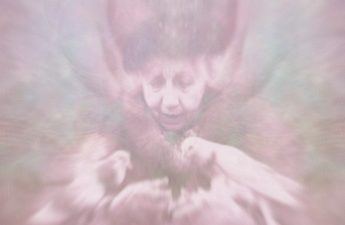 The Angel of Birdsong 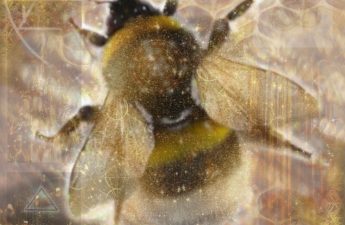 The Wisdom of Bee’s 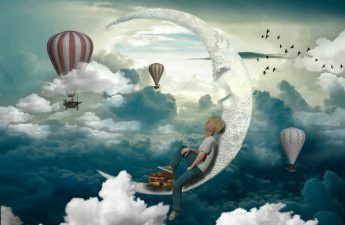